How to discover the History of Your Bucharest Home

Doing a little digging to discover the backstory of your home can be an easy research and an irresistible attention-getter for your property.

Start the process by dropping your building’s street address or proper name, if you’re fortunate enough to live in a building with a proper name, into your search engine of choice. Remember to keep it in quotes to keep the process focused. And keep in mind that your neighbourhood might’ve been called something else in olden days. (To wit: Before 1916, Primaverii was Crow Hill, a name roundly rejected for its racist implications.)
Either we were born in them, they either hosted us during college years or offered us a job. How many of us have asked, however, where the names of the neighbourhoods in the Capital come from, stories that only historians can know.

Baneasa neighbourhood derives its name from the wife of Dimitrie Ghica. The names “Floreasca” has its origins from the name of the rich people who ruled and owned the places, Floresti.

For exemple, the neighbourhood of Primaverii is not, as one might think, an old one. Basically, at the beginning of the 20th century, he didn’t even exist. The place where the neighbourhood is now was outside Bucharest. There was a plot of land called Bordei Garden, the former property of the bishop Constantin Hrisoscoleu, who gave the garden to his daughter, Caliopi, as a dowry, at the marriage with Petrache Poenaru. Then, he sold the estate to Constantin Lecca. Bordei Garden remained in its possession until 1937, when it was integrated into the National Park, created by King Carol II. In the 19th century, the current Primaverii neighbourhood was a picnic spot, where the people went out. At the end of the 19th century, part of the Bordei Garden became the Jianu Park, on the site of which was later built the Primaverii Quarter. The first homes in the Spring Quarter were built in the 1930s. Every house in the Primaverii neighbourhood has its own story, more spectacular or with less celebrity.

Building administrators and doormen aren’t only good for fixing faucets and accepting delivered packages. They know their buildings inside and out, and they’re often vast human repositories of arcane building history (and, if you ask nicely, some good gossip). They may know a lot about the backstory of your home. And though the suggestion seems positively un-Bucharest, getting to know your neighbours, particularly the old-timers who’ve been in the building for years, can prove invaluable as you do your research.

It’s safe to say that if anybody knows Bucharest City, it’s the National Library, but there’s also plenty of user guidance and also plenty of websites, well documented and presenting valuable information based on research and studies like www.historia.ro, www.bucurestiivechisinoi.ro/, www.apmnir.ro/ (where it can be found the map of historical monuments), www.descopera.ro/, www.wikipedia.ro etc. 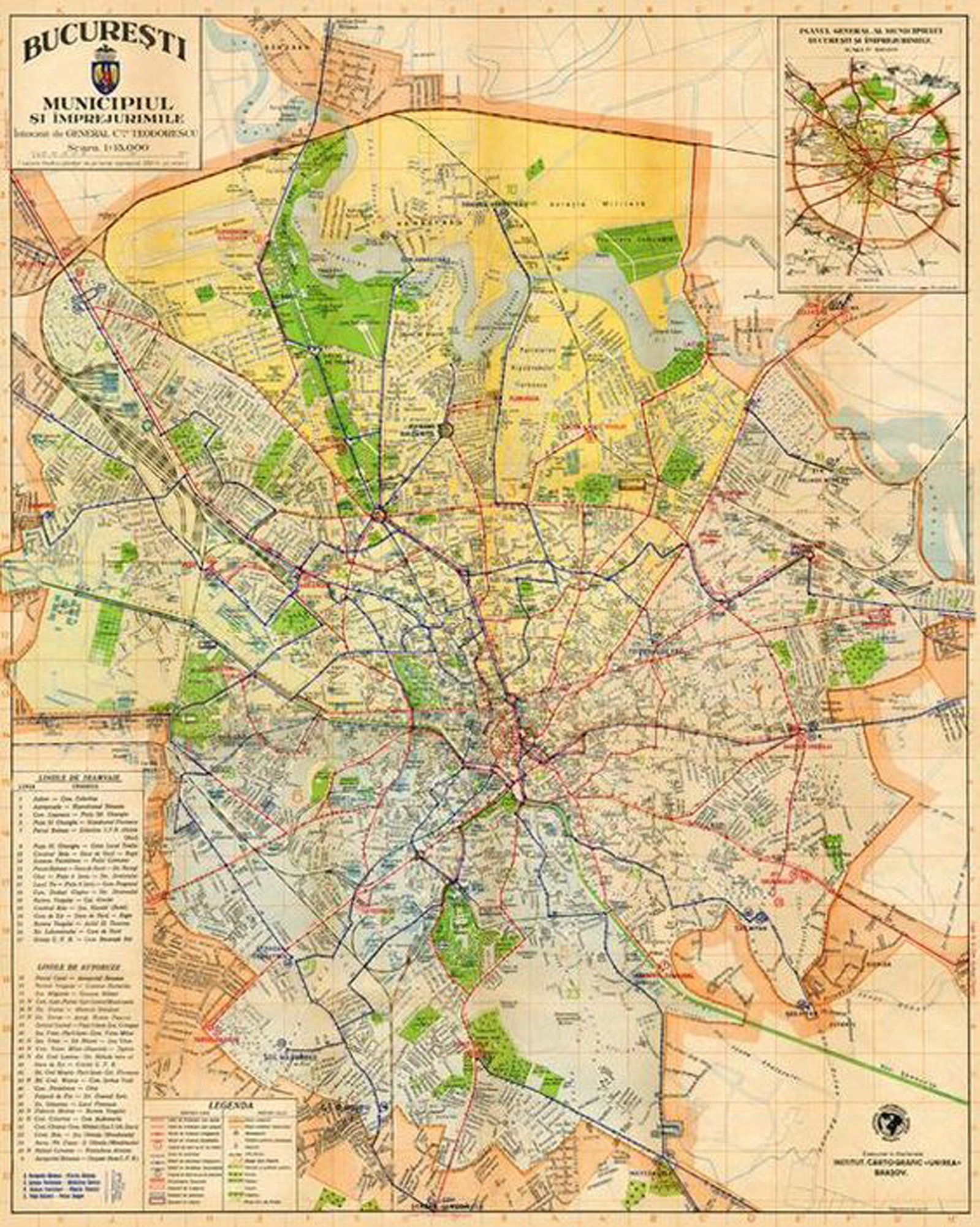 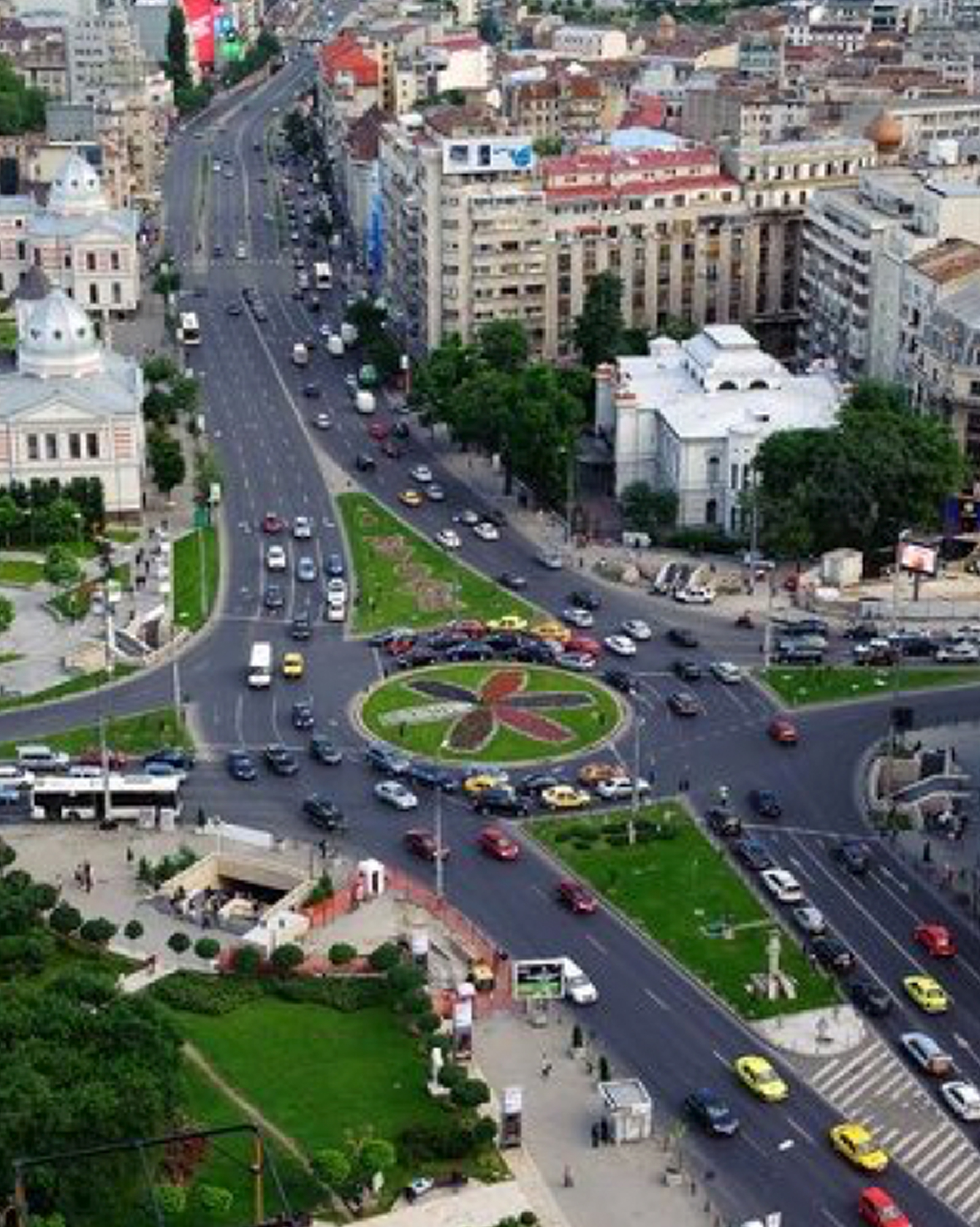 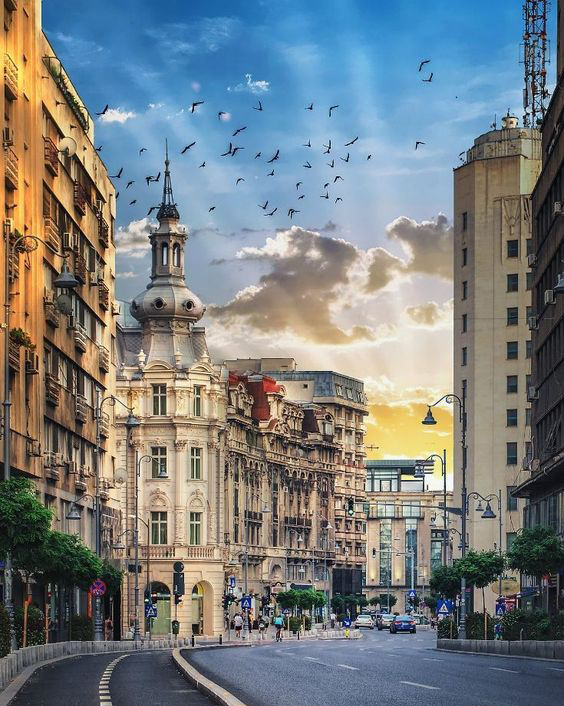 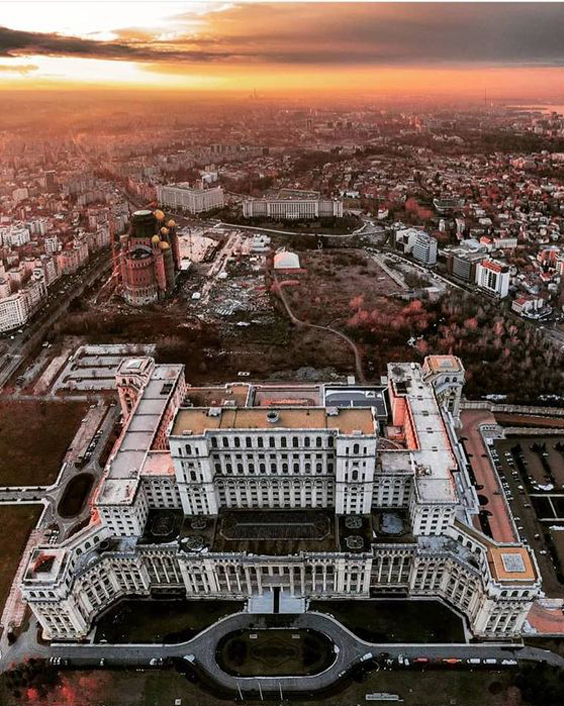