Located in the northern part of Bucharest, Primaverii district is currently one of the most beautiful and expensive areas in the city. The district of the last presidents of Romania, the area is distinguished by wide boulevards (most with green squares in the middle), buildings of relatively small size (in terms of height), easy connections (from the perspective of infrastructure) with the main points of interest in the city and multiple green spaces / wide courtyards.

The neighborhood is relatively new, being built at the beginning of the century on the old park “Borda Garden”, which at that time marked the edge of the city. The park was offered by Constantin Hrisoscole, as a wedding present, to his daughter Caliopi on the occasion of her marriage to Petrache Poenaru. The estate was later purchased by King Carol II of Romania. Most of the houses in the district were built in the 1930s by the architect Octav Doicescu, and were destined for the employees of the Bucharest Gas and Electricity Plant. The houses were not built at will, but met certain urban planning criteria: they were built in a modernist style and had no more than the ground floor and one additional storey. Initially there was no running water, gas and electricity in the neighborhood.

After the Second World War, most members of the Central Committee of the Romanian Communist Party moved to the area, which changed the image of the neighborhood and gradually built the exclusive status of the area. Simple citizens were not even allowed to walk the streets of this neighborhood, much less live in there. Because the confiscated dwellings were not enough for the numerous dignitaries, work began on new state villas. Green spaces have been arranged and infrastructure has been built. Owned by the Party Household, an institution created according to the Soviet model, the houses were allocated to those with high functions in the party and state nomenclature. According to historian Lavinia Betea, author of the book “Stories from the Primaverii District”, the residents of the district enjoyed countless privileges: consistent food rations, polyclinics, hospital, schools, tailors, shops, security, etc. The Primaverii District has become a small closed universe.

According to historians, it was Nicolae Ceausescu who decided that the residential area should be protected by the demolish campaign that went on after the 1977 earthquake. Therefore, the luxury villas of Primaverii, managed by the Party Household, remained complete.

Today, the neighborhood is a mélange of old and new constructions. The low height regime and a number of building restrictions in the area maintain its unitary character. Common spaces (restaurants, boutique shops, contemporary art museum, florists, summer gardens, clinics, parks, children’s playgrounds) contribute to the pleasure of discovering the neighborhood. 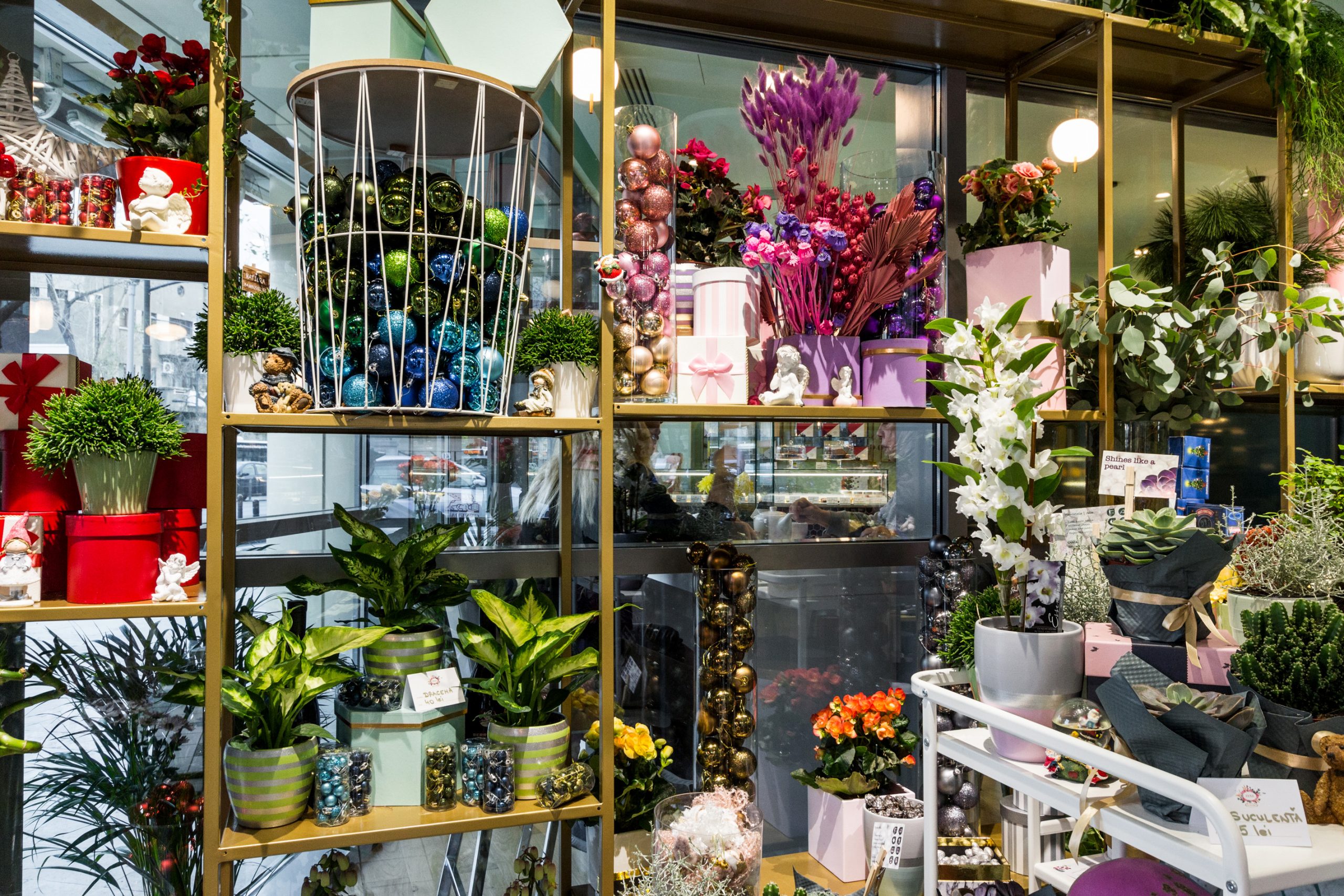 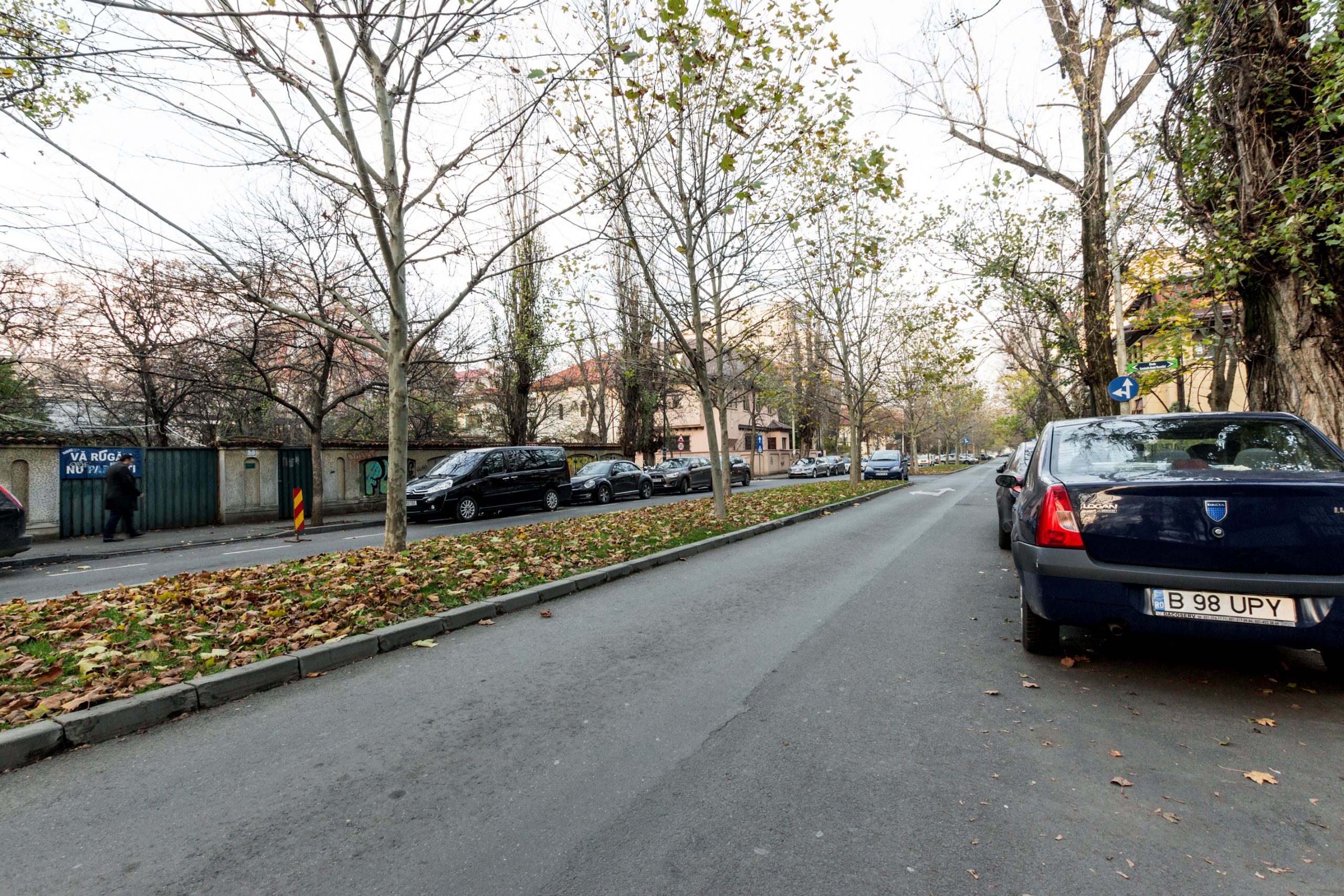 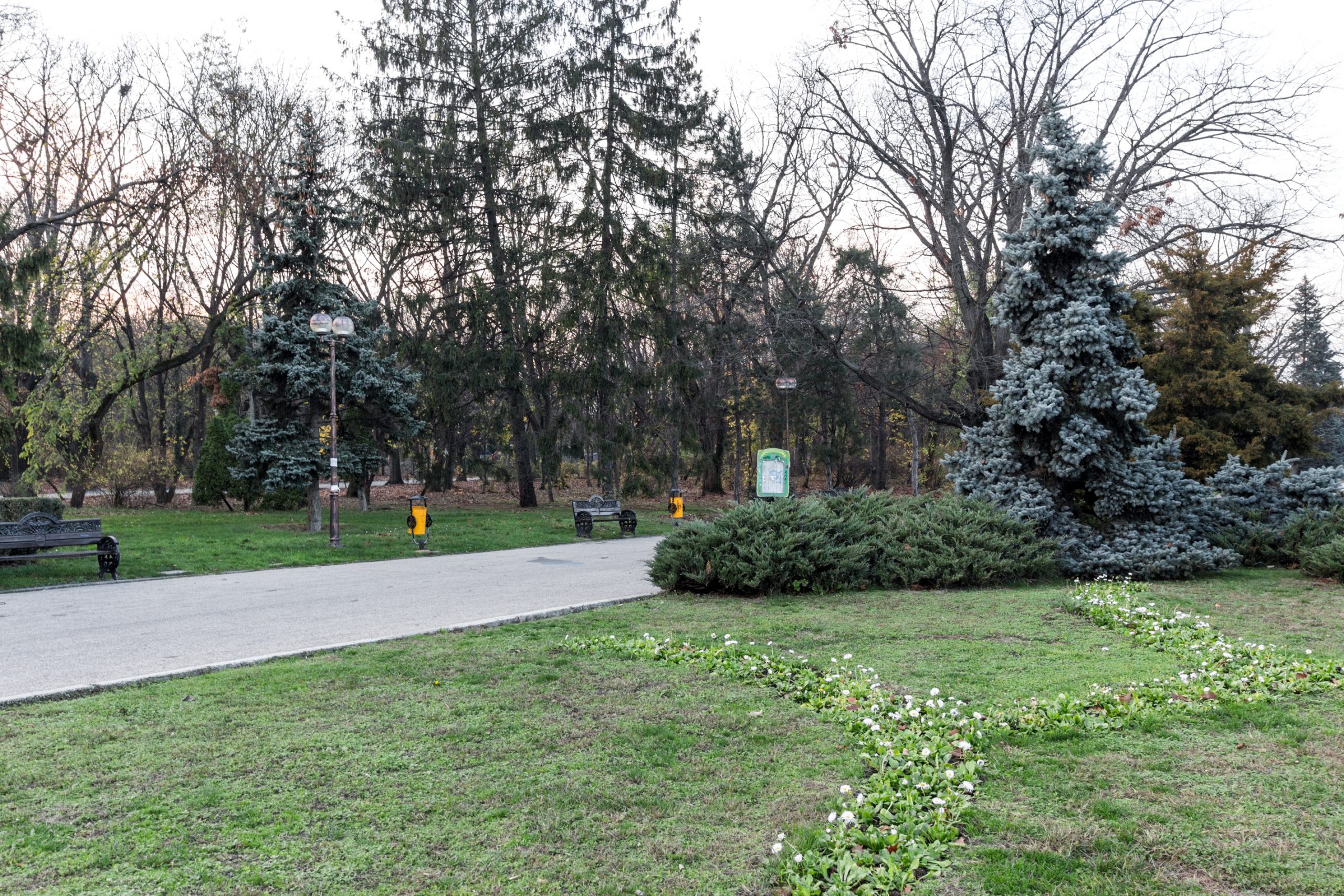 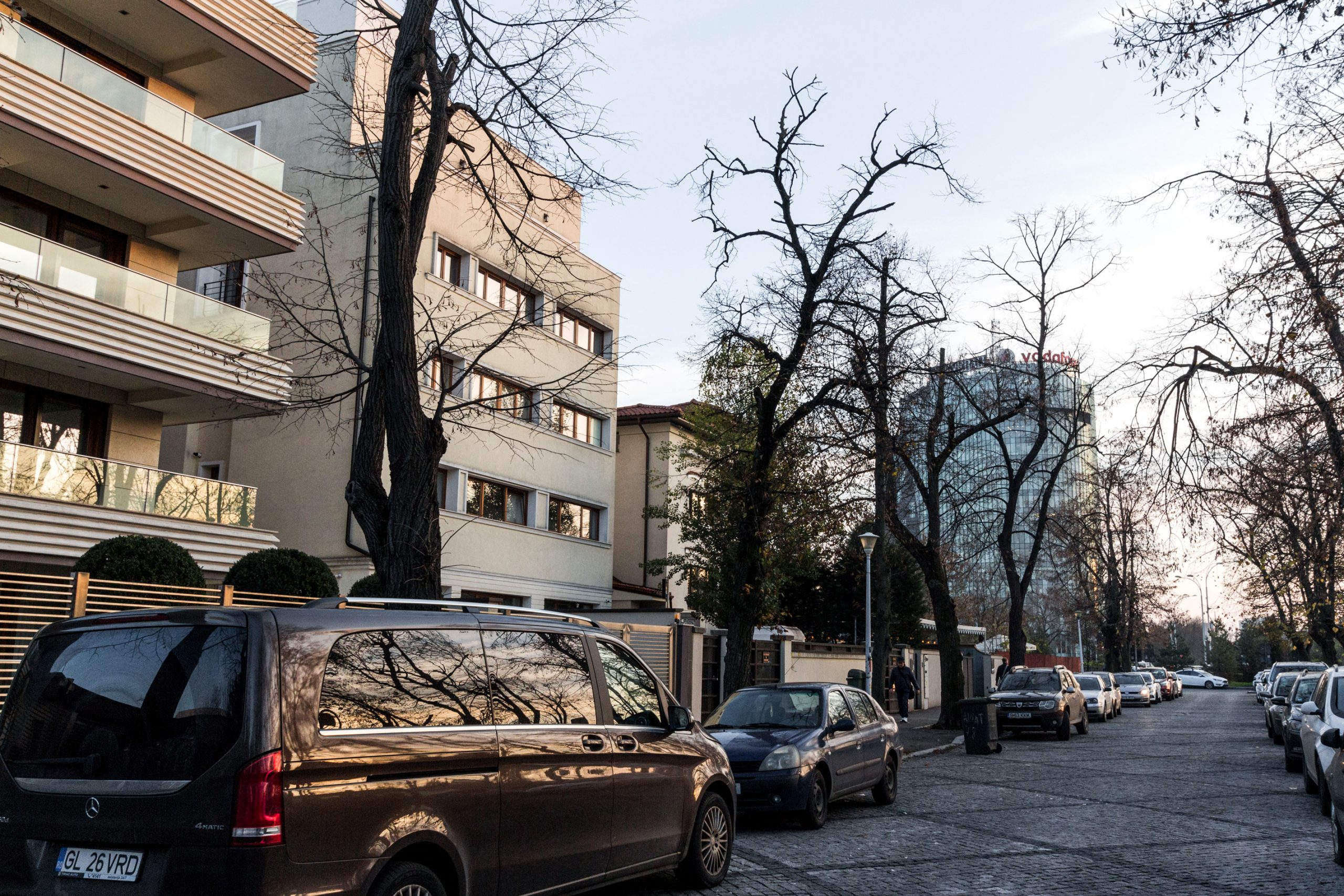 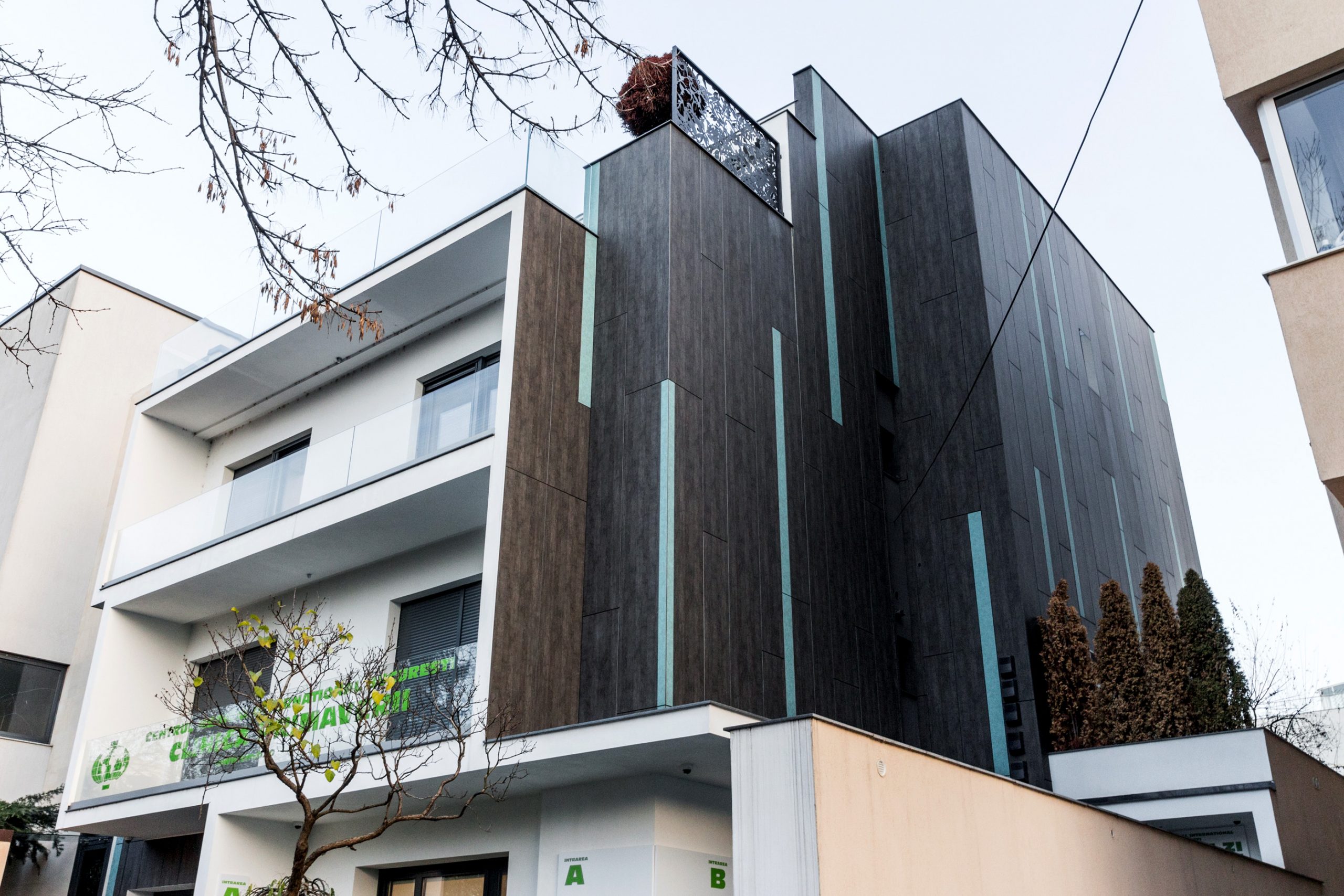 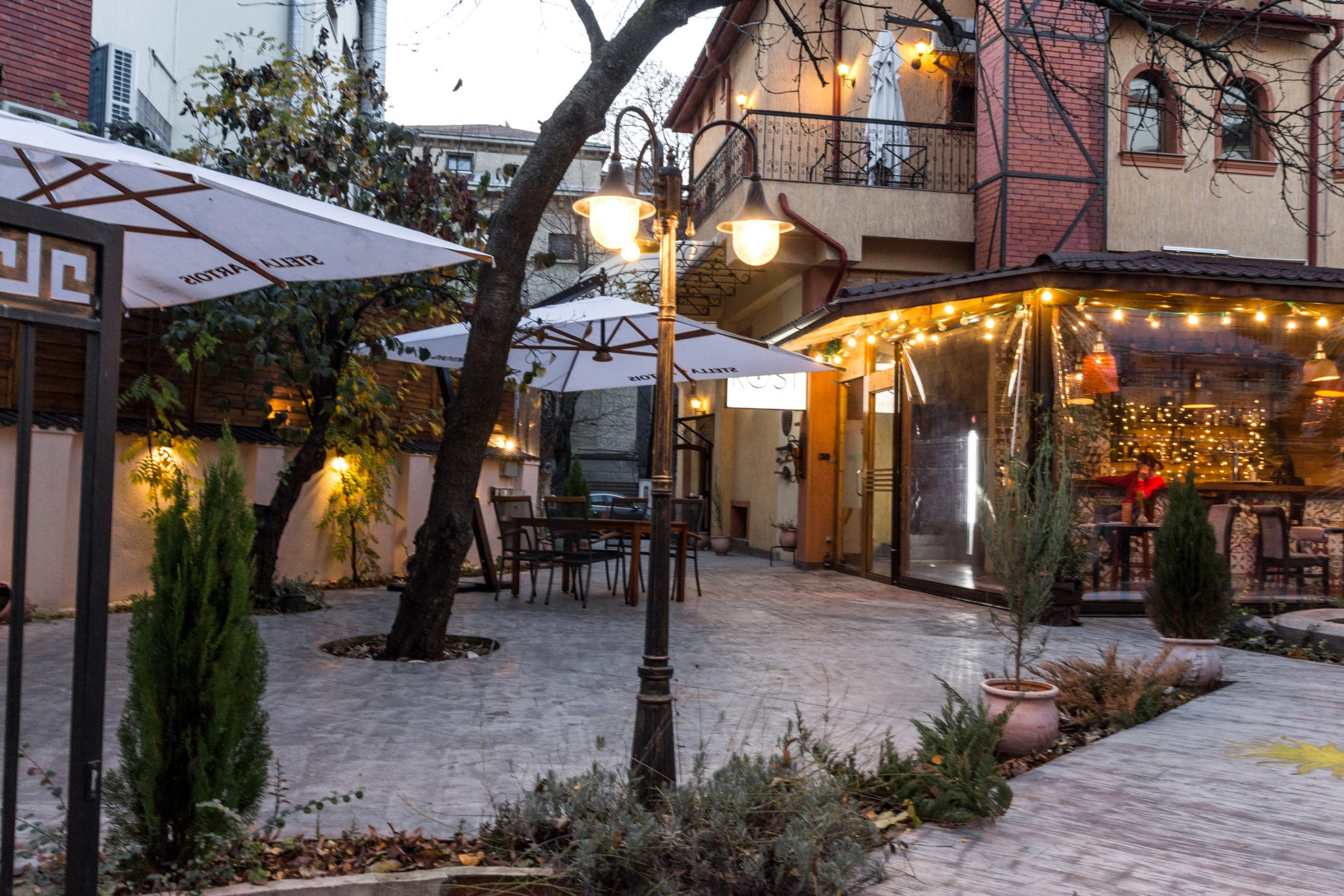 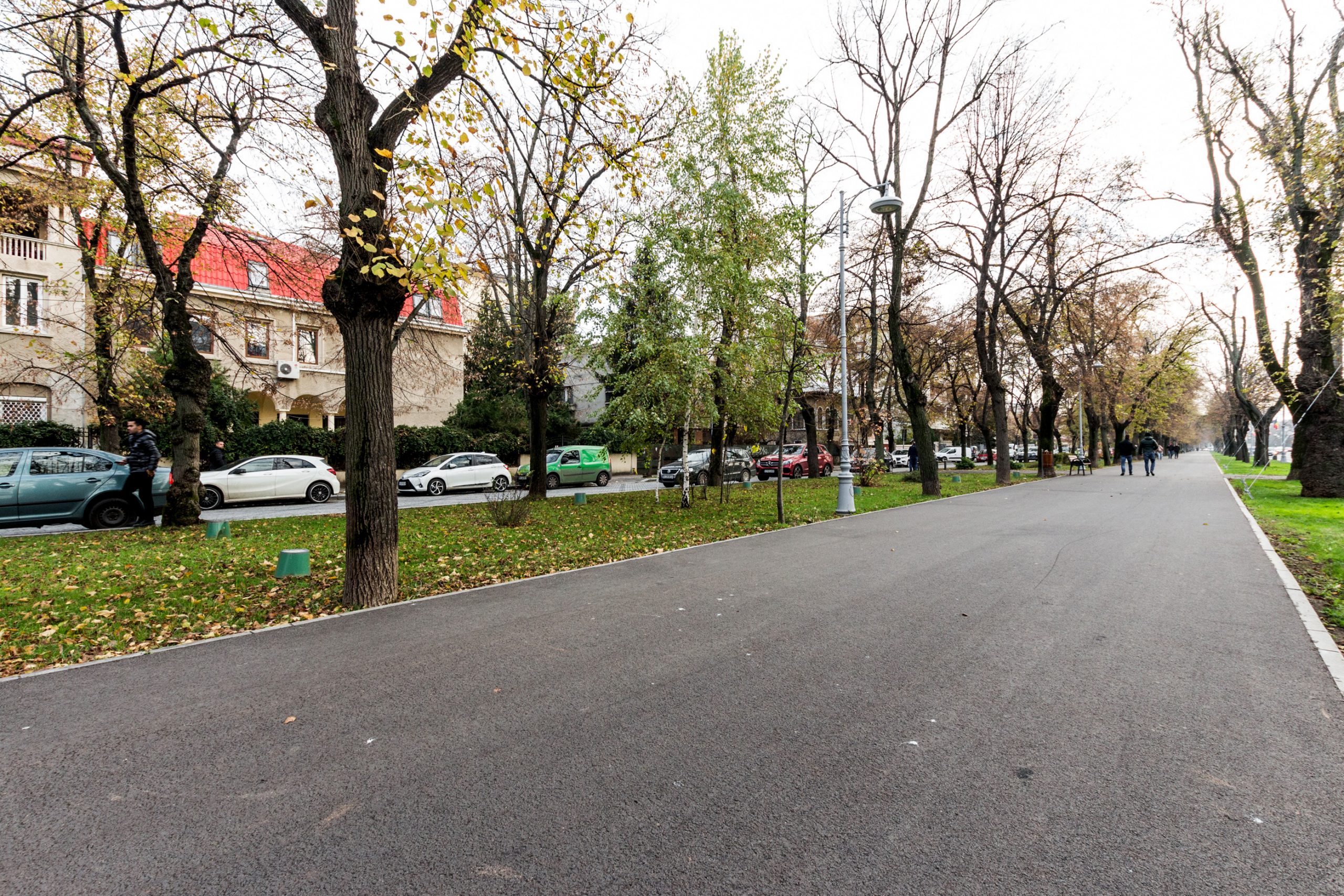