Floreasca District is appreciated as one of the most attractive living areas in Bucharest. The district stretches along Floreasca Road (4.6 km) and delimits, to the south, Stefan cel Mare Road and ends, to the north, with Pipera Road.

The streets of the district are often named after famous composers, the documentary attestation being recorded for the first time starting with the 16th century. At that time it appeared in scripts as Mosia Floresti, owned by the Florescu boyars. The “Drumul Placintei”, a very old access road to Bucharest, passed over this Floresti estate.

In the 19th century, the dominant lifestyle on Moșia Floresti was a rural one, scattered among the few small village mansions. The state of affairs continued until the end of the First World War, which marked the beginning of a period of popularization of the area with people from all parts of the kingdom.

The capital of Romania before the First World War barely reached the area of ​​Dacia Boulevard, newly integrated in the city, on the occasion of the subdivision of the Ioanid Garden. Beyond this area were some slums that belonged to the communes on the outskirts of Bucharest and the landfill that was also part of the Floreasca area.

Starting with 1910, the Communal Society of Cheap Dwellings from Bucharest initiated the design of the Floreasca plot by the hand of the architect Iona D. Trajanescu. The plot was designed to delimit small plots of land for factory workers and is similar to those in the Grivita-Ion Mihalache or Bazilescu area.

In 1935, as a result of negotiations between the Ford Company and the Romanian state, the Floreasca District began to host Ford’s first major assembly line in Eastern Europe. Later, during the communist period, the factory building became the Automatic factory.

In 1936, on the course of the Colentina river, Lake Floreasca was arranged, with an area of ​​70 hectares. It is part of the chain of lakes of the Capital and is connected to Herastrau and Tei lakes, through two locks thus creating a splendid tourist circuit for boat enthusiasts.

The modernization of the district continued gradually so that, in 1957, the communist regime put into use a district to the standards of the time which included a cinema, a school, a gym, parks and commercial spaces.

After the fall of the communist regime in Bucharest, new apartment buildings, elegant blocks of flats, large commercial spaces, a football club and “office towers” were built to house the corporate life of many companies and the daily life of many people.

The Floresesca district enjoys the unique feature of hosting the tallest building in Romania called Sky Tower with 35 floors spread over 137 meters high. Sky Tower was put into use in 2013 and stands as the headquarters of various companies. Equally, in the Floreasca District we find the Bucharest Emergency Clinical Hospital. The history of the medical unit begins in 1934 with the decision of Professor Nicolae Minovici and the Secretary General of the Ministry of Health, Constantin Deculescu, who set up a hospital to take over all emergency cases of the ambulance service.

We can appreciate that Floreasca had a fulminating historical journey, from the garbage dump of the capital, to today’s elegant district, so desired from a real estate point of view. 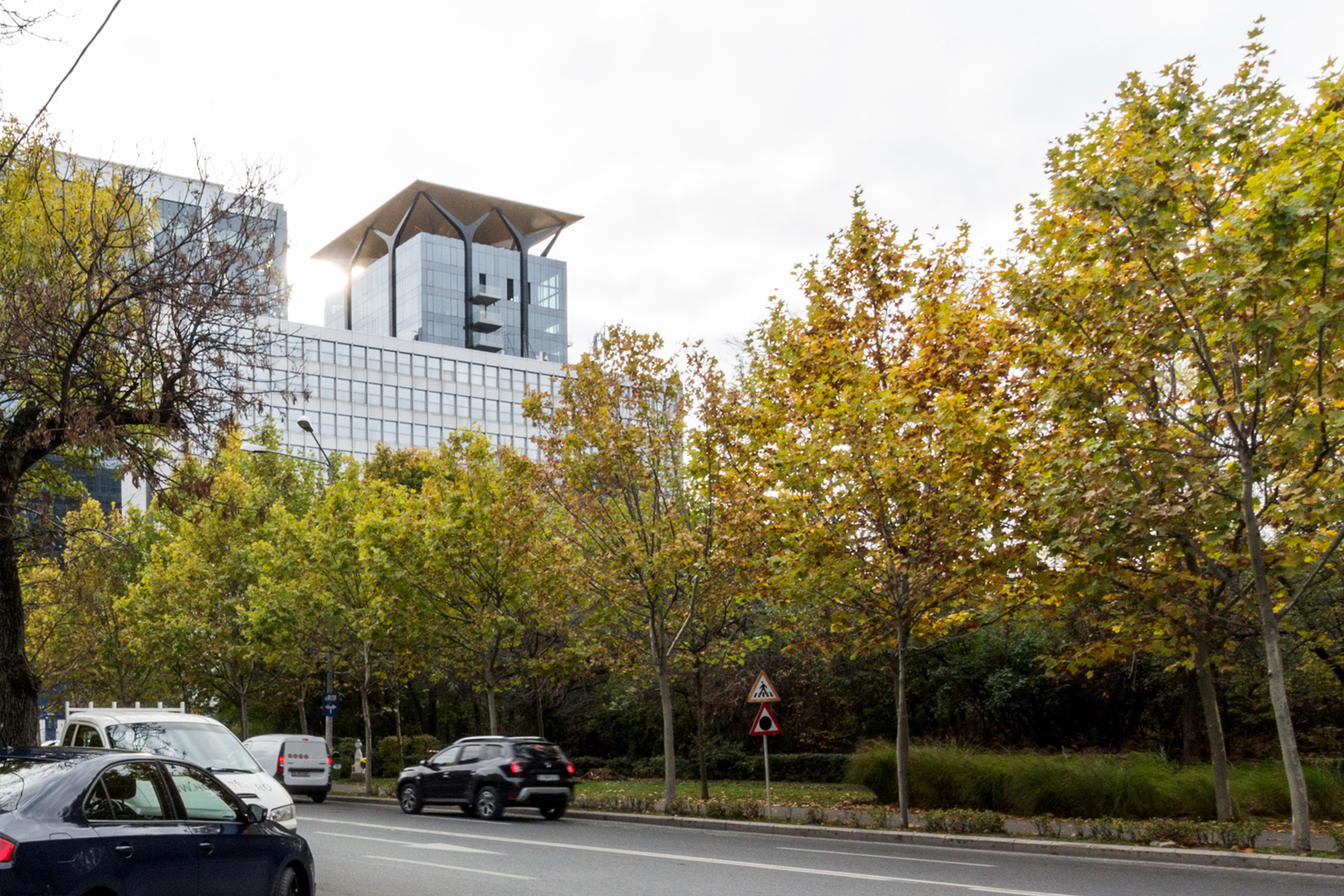 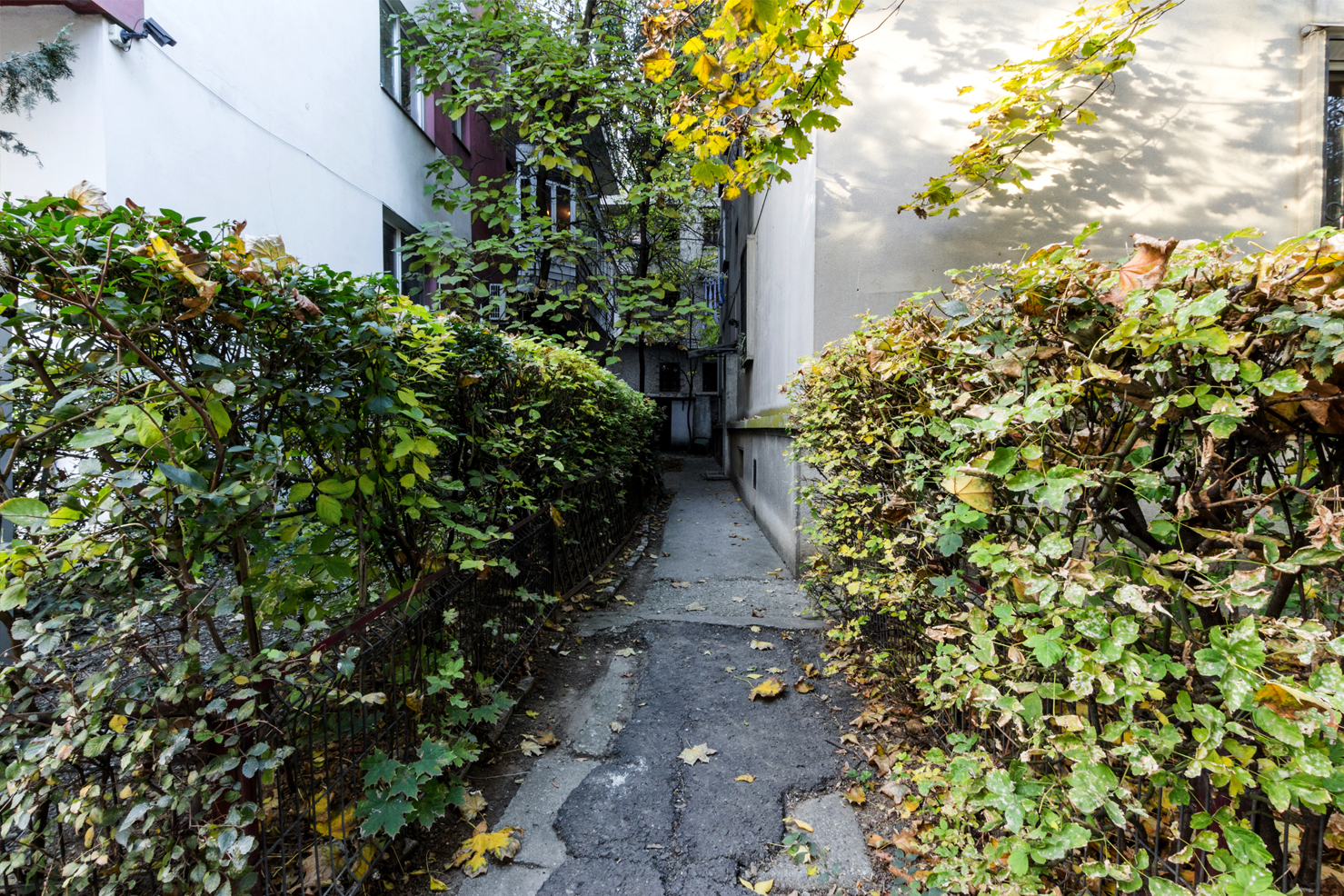 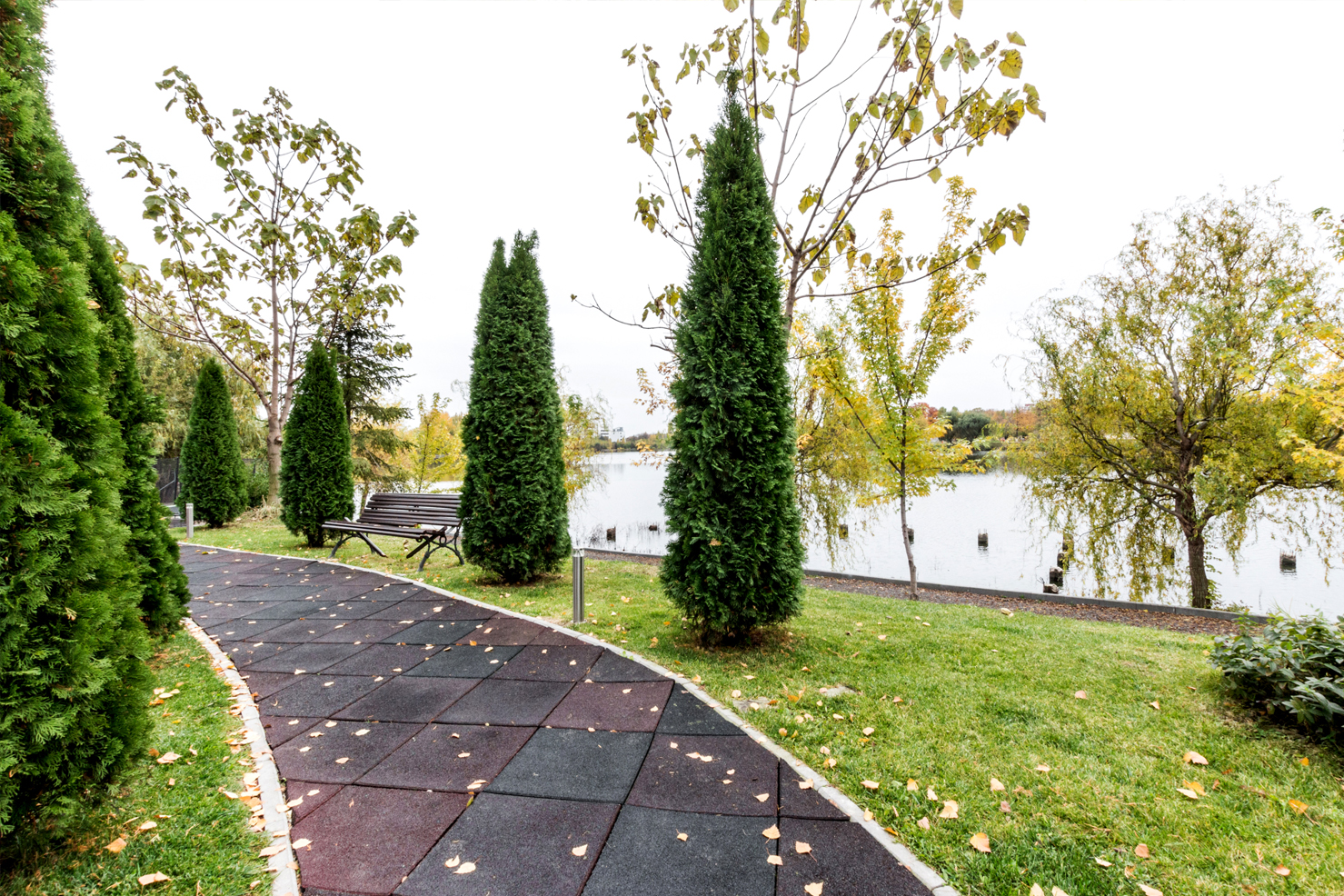 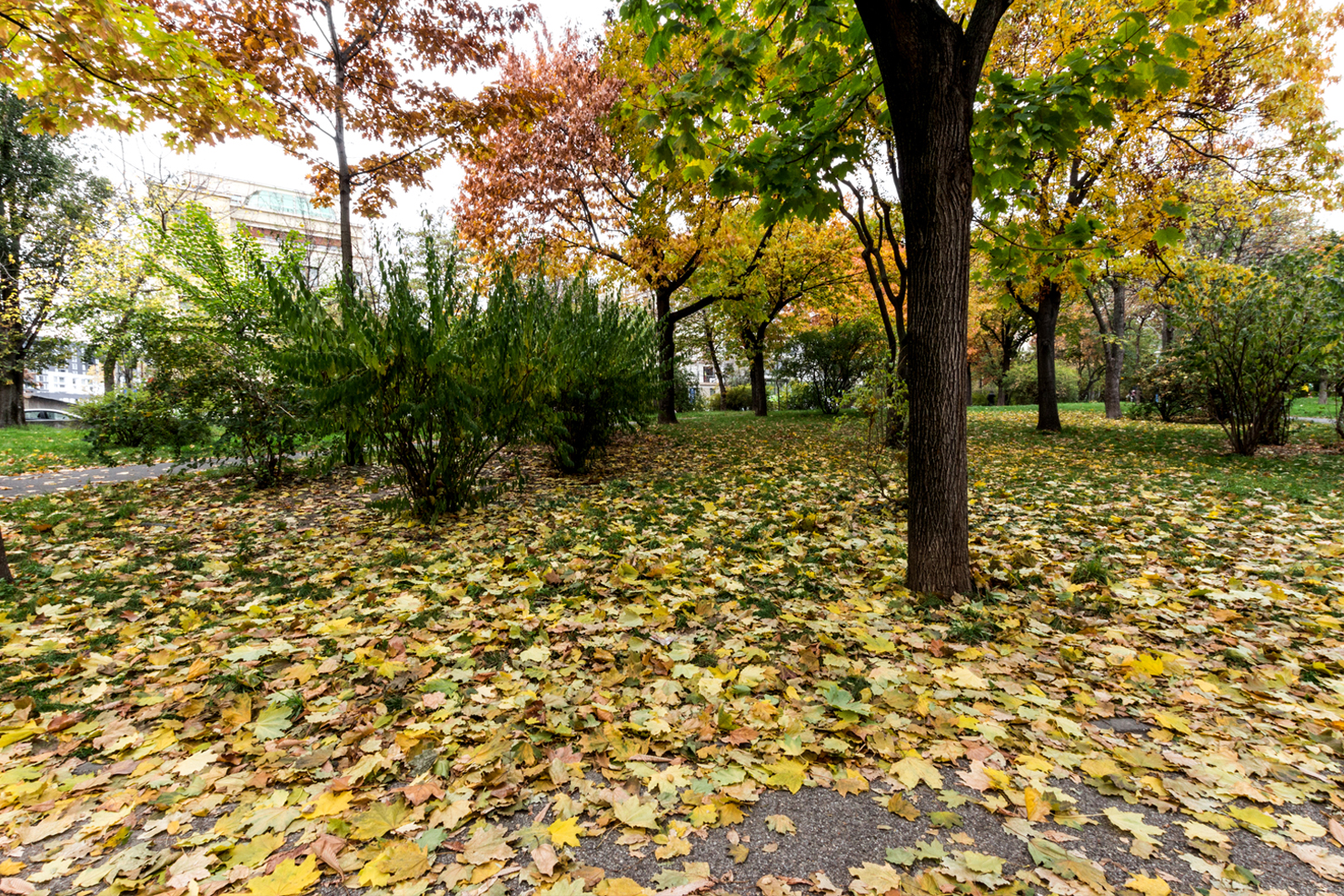 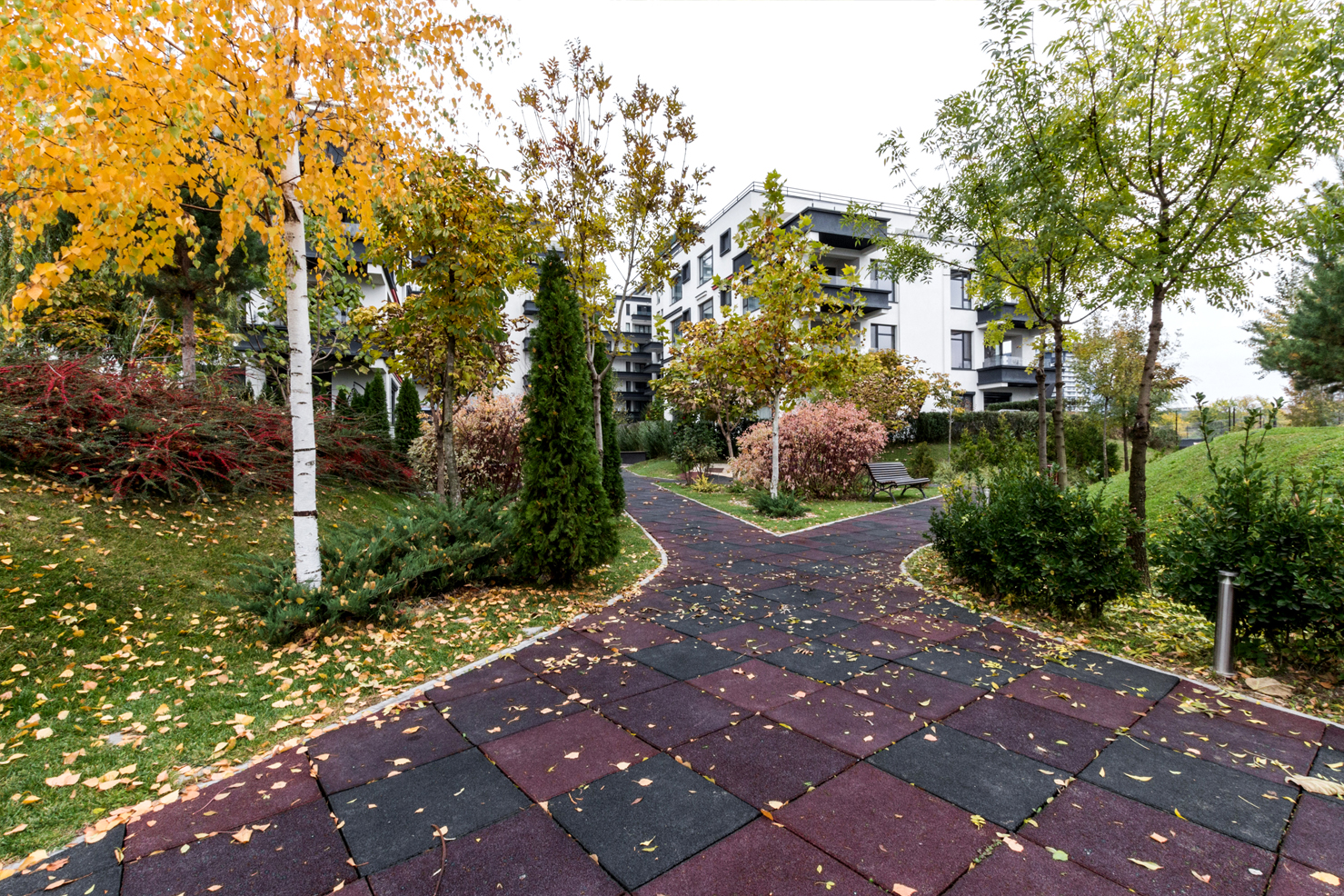 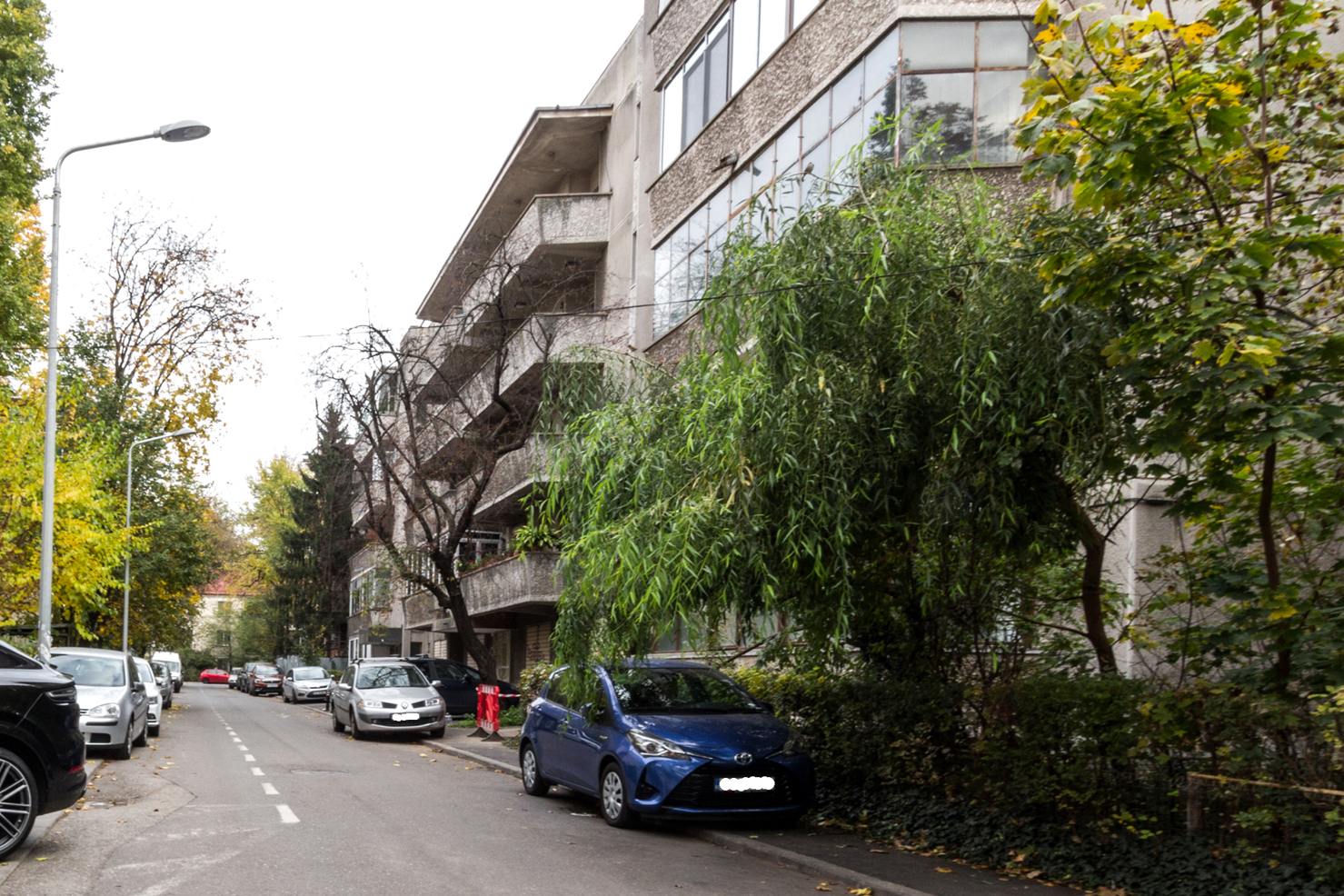 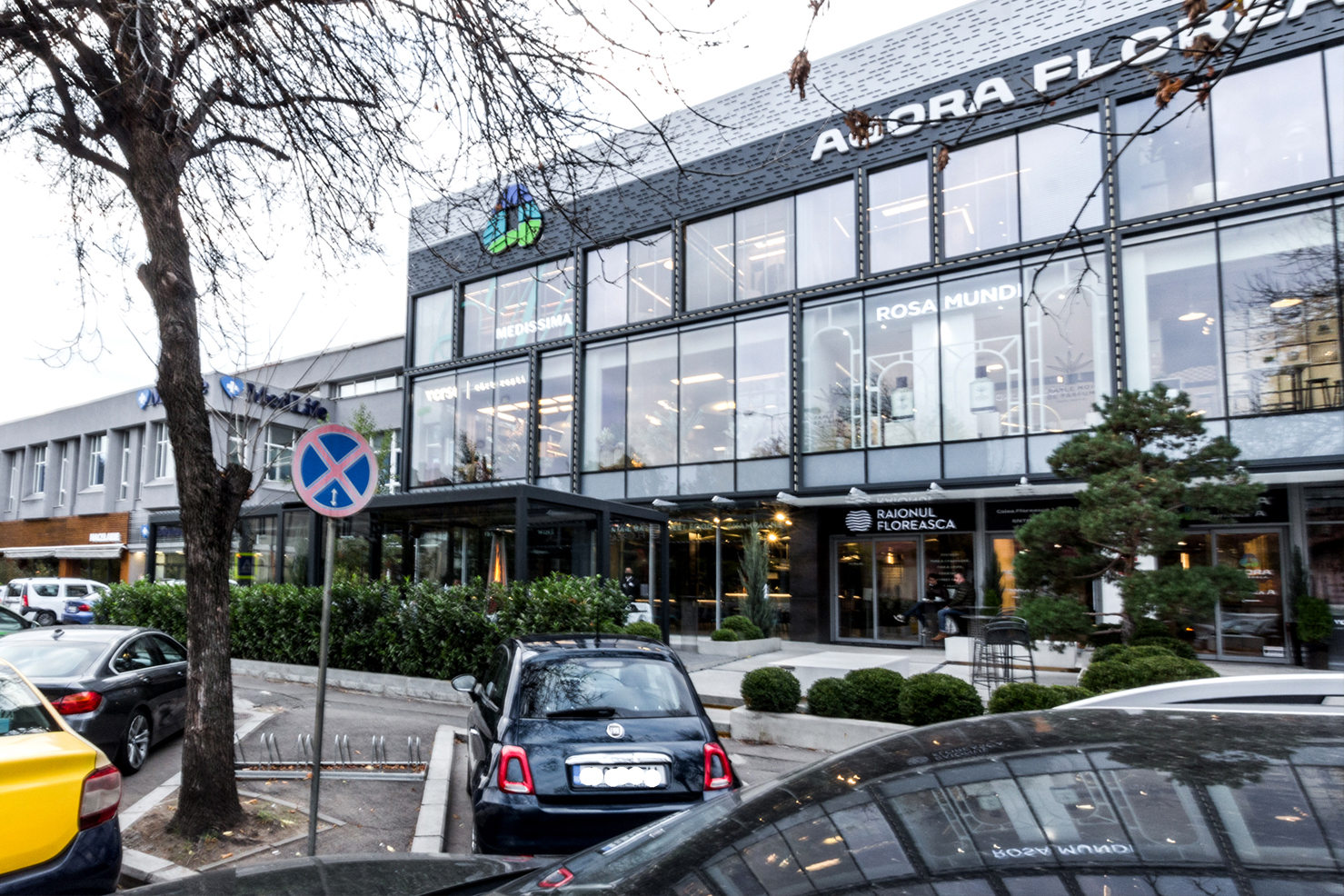 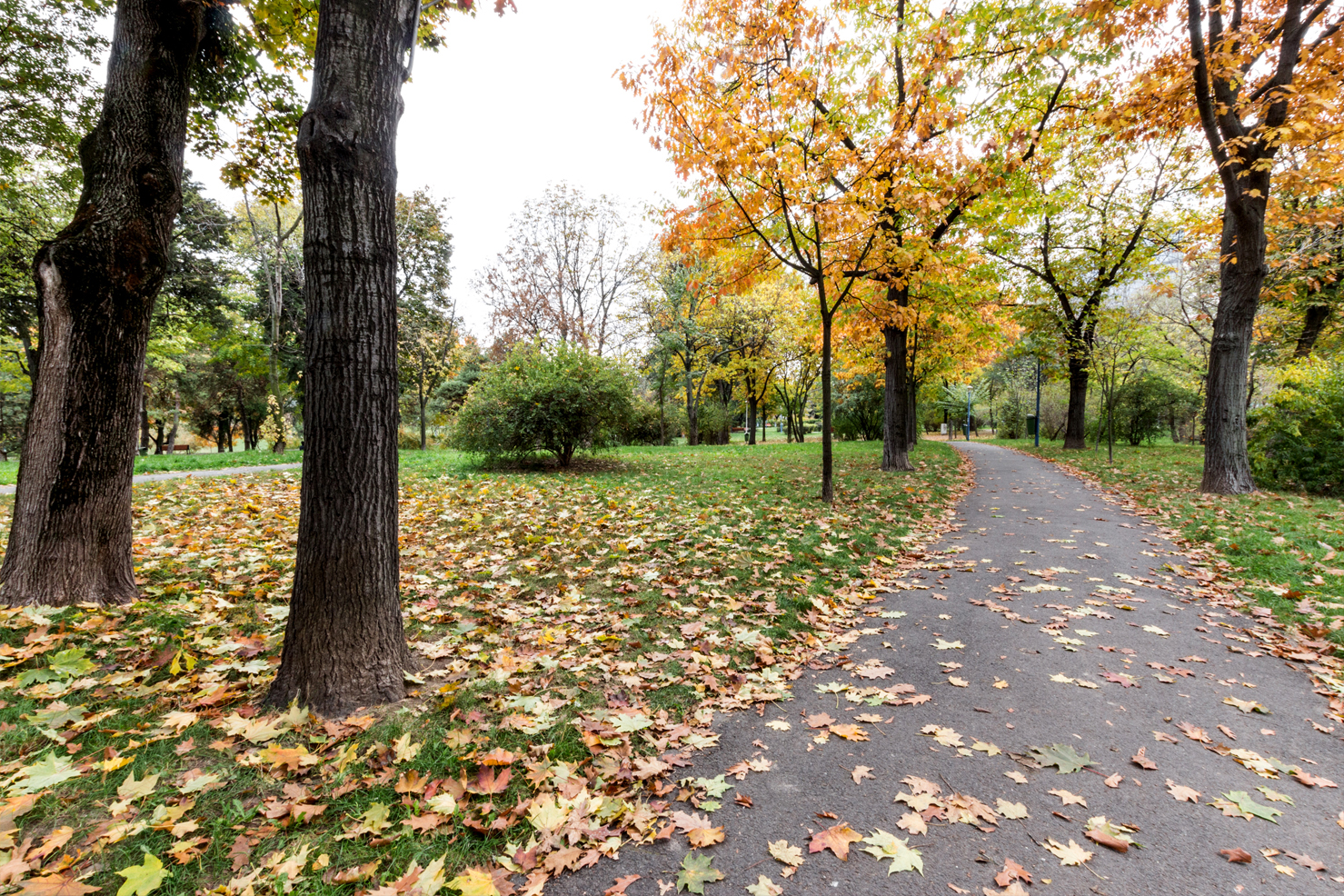