Dorobanti Path is one of the oldest streets in Bucharest. The area around the street was designed and built from the beginning to form an exclusive neighborhood. The name of the street was given in 1878 by a Royal Decree in memory of the Dorobanti troops who fought in Plevna, Vidin and Grivita of the Romanian War of Independence.

The division of the street into three sections has historical roots. The section between Piata Lahovarii and the intersection between Soseaua Stefan cel Mare and Iancu de Hunedoara is dotted with old constructions, most of them built at the end of the 19th century and the beginning of the 20th century. The buildings were built on considerable land belonging to important families in Bucharest at that time. Currently, they host various institutions or diplomatic missions / residences. The blocks that are found in the needles of this area have been built since the interwar period.

The second section of the street is rendered by the area between Dorobanti Square and the intersection between Soseaua Stefan cel Mare and Iancu de Hunedoara. The specific architecture is abundantly influenced by communist features, being systematically developed after the 1960s. Subsequently, many of the buildings were demolished to make way for the current ten-storey “towers”. Some constructions older than 1940 have been saved and we can still see them today.

The third and last east section is represented by the area between Dorobanti Square and Charles de Gaulle Square. The area was parceled in the interwar period and includes buildings built after 1940. Thus, its beauty generates the most popular areas in terms of real estate in Bucharest. Here can also be found the headquarters of the Romanian Television. The division was considerably modified after 1990, due to adoption of the restitution law which left room to the construction contractors to build imposing buildings without meeting specific architectural lines drawn by renowned architects such as Albert Galeron Paul Gottereau Louis Blanc and S. Mayer.

Over time, the inhabitants of Dorobanti Path have been characterized by a diversity specific to their historic times. Thus, we find out that Ion Lahovarii, former minister of foreign affairs (1899-1900) and minister of agriculture (1904-1907; 1910-1912), was a neighbor of Adam Gall and G. Ferent coachmen. The Bucharest Yearbook of 1911 records that the Serbian Legation used the same building for almost 100 years. Historical personalities such as Petre Carp, Dinu I. C. Bratianu, Ioan Slavici or V. A. Macedonski had their residence in Dorobanti District.

The SOCEC yearbook of Greater Romania accurately reproduces the daily reality of the configuration of the tenants on Dorobanti Path. In this context, we can find out that there were eight grocers on the street, two barbers (G. Alexandrescu and Ioan Ionescu), a confectioner (D. Dumitrescu) and M. Trandafirescu’s pharmacy. There were present three workshops dressmaker and tailor one male. There were also three shoemakers. Almost fascinating, in the SOCEC Yearbook we find only one brewery, that of Rafail Anastasiu, but we immediately identify that there were still 12 pubs, of which the best known at the time was “La Roata Lumii”. At number 79 was headquartered the coachmen “Lightning” company, that explains minister Lahovarii’s neighbors, situation that demonstrates, in fact, the configuration of the social perception of those times, much more agglutinated than that of our times. 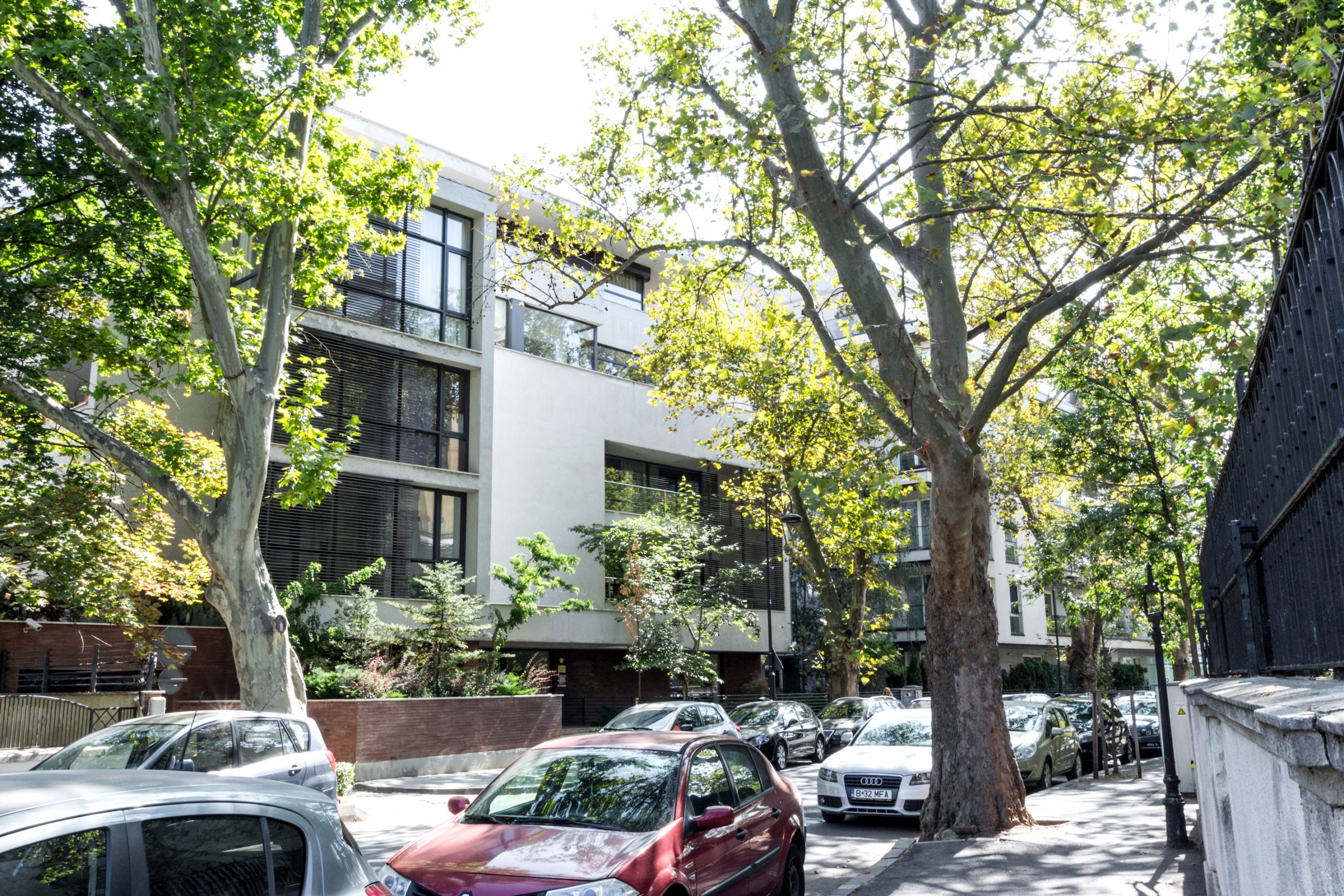 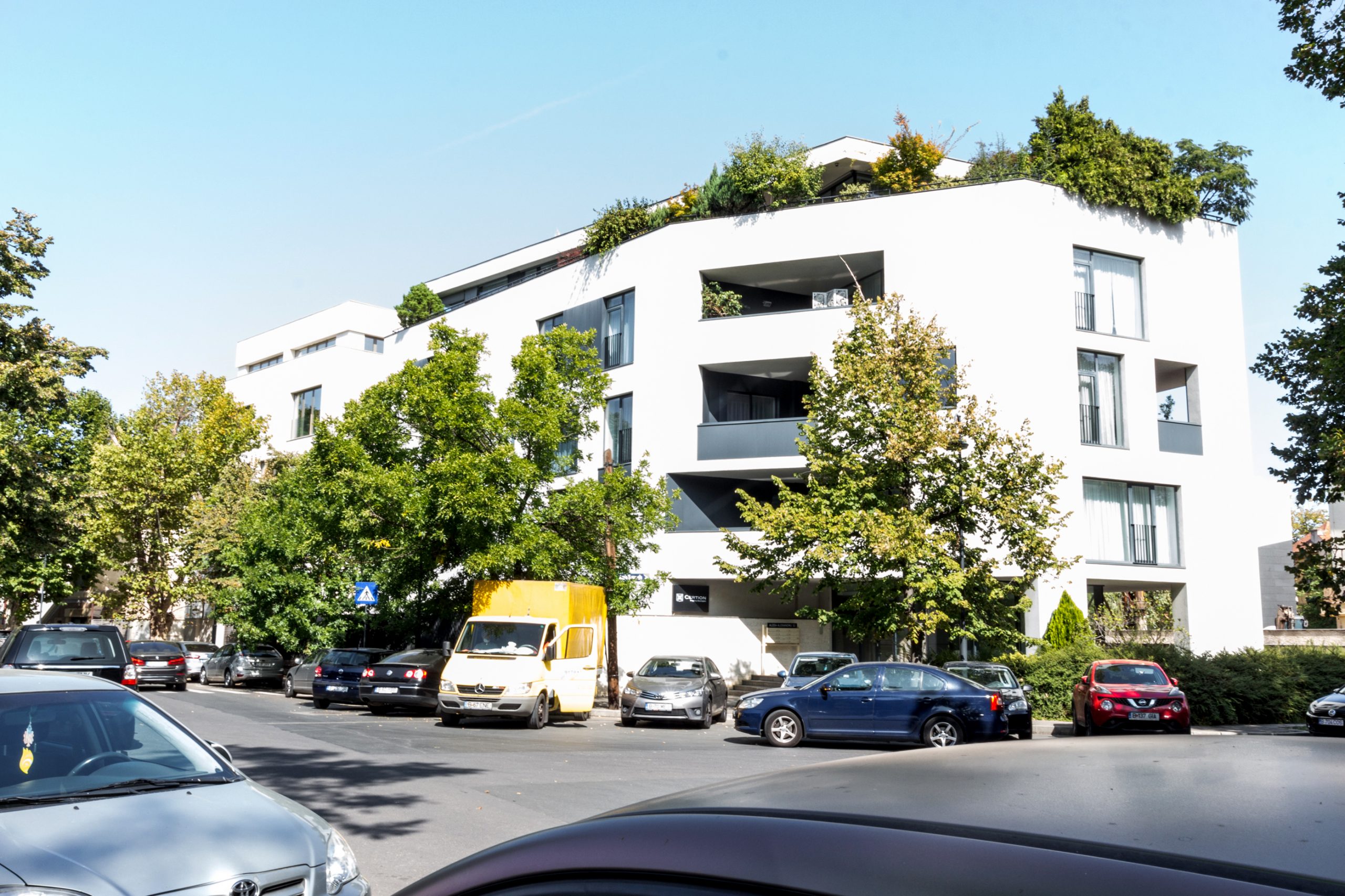 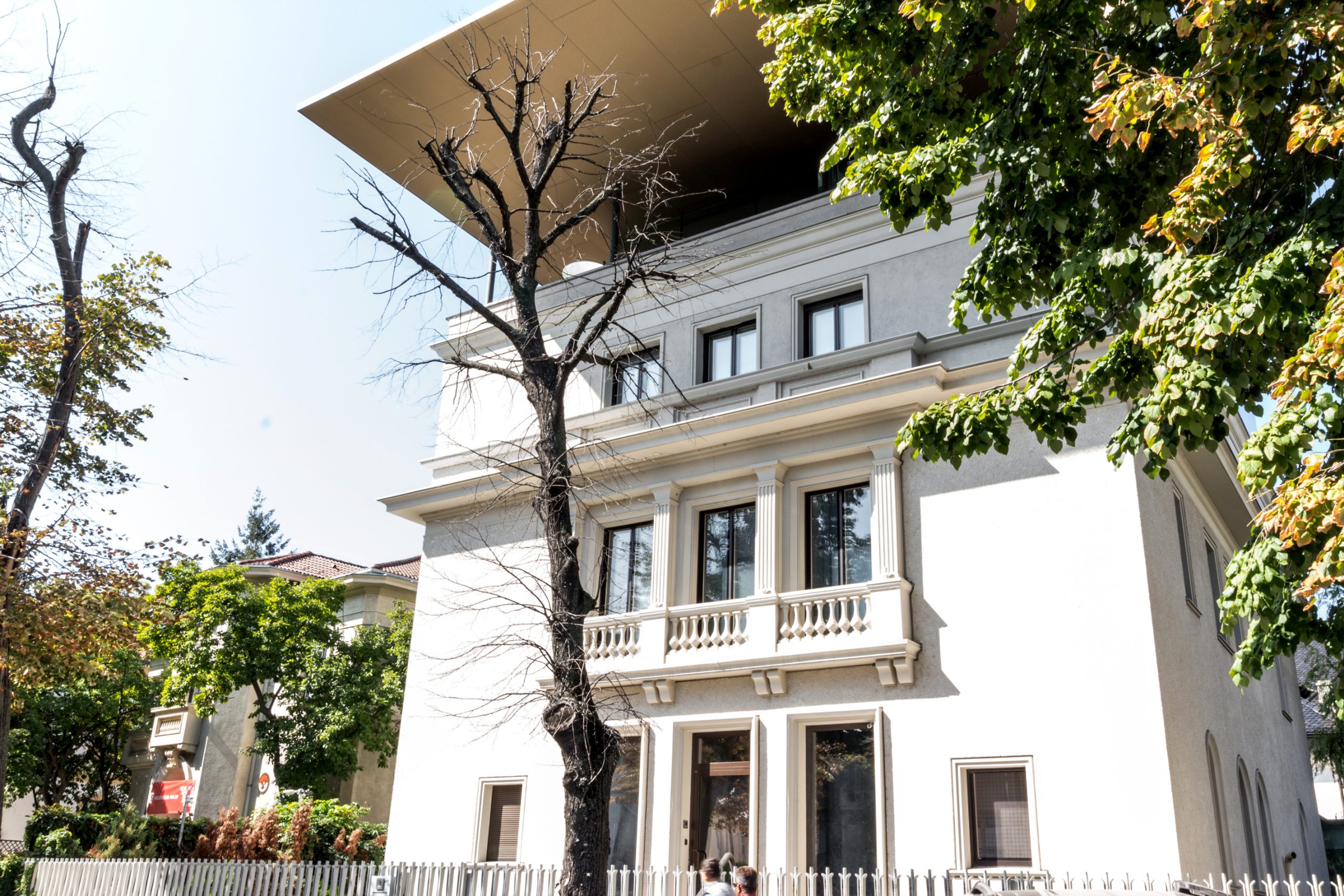 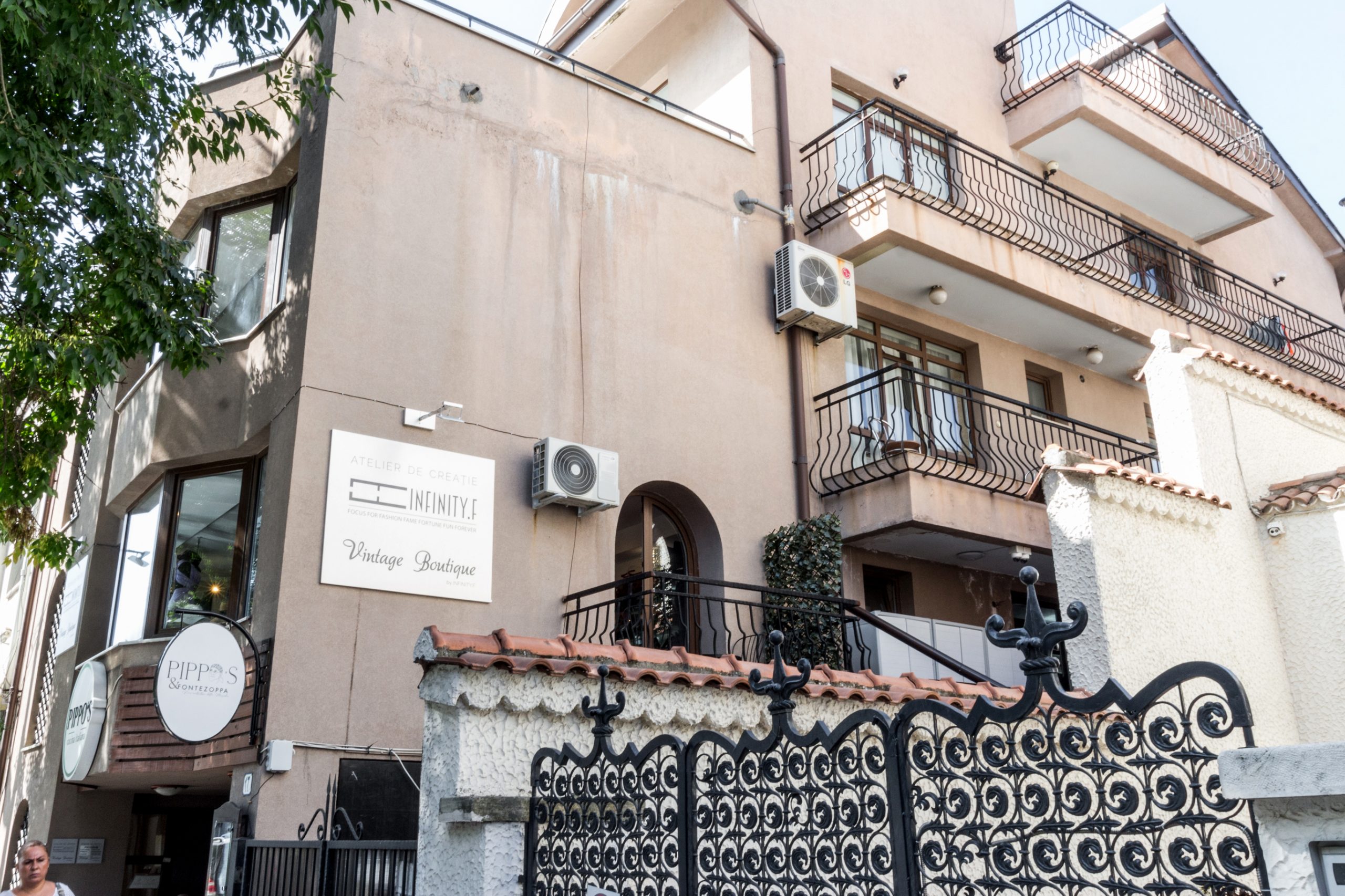 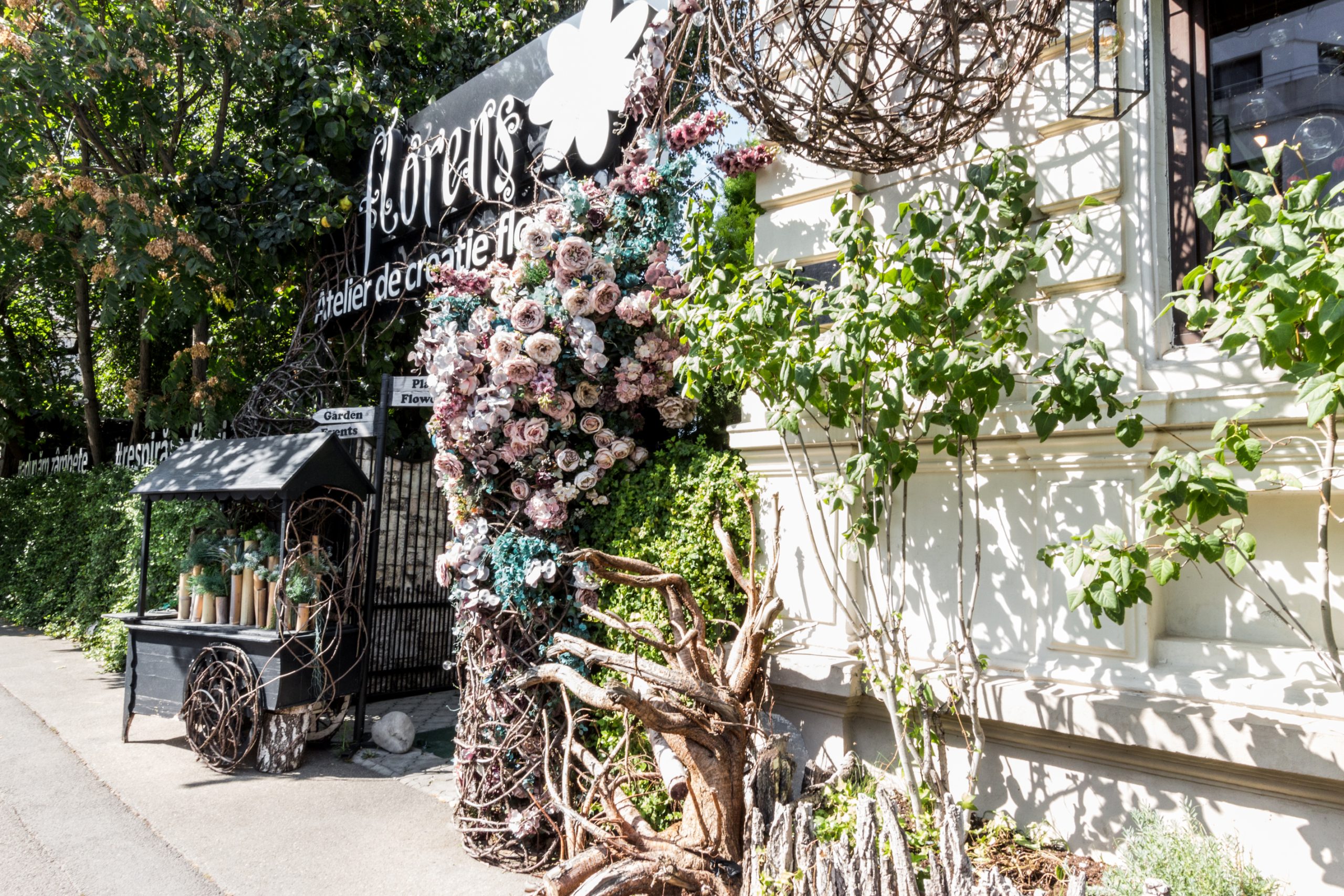 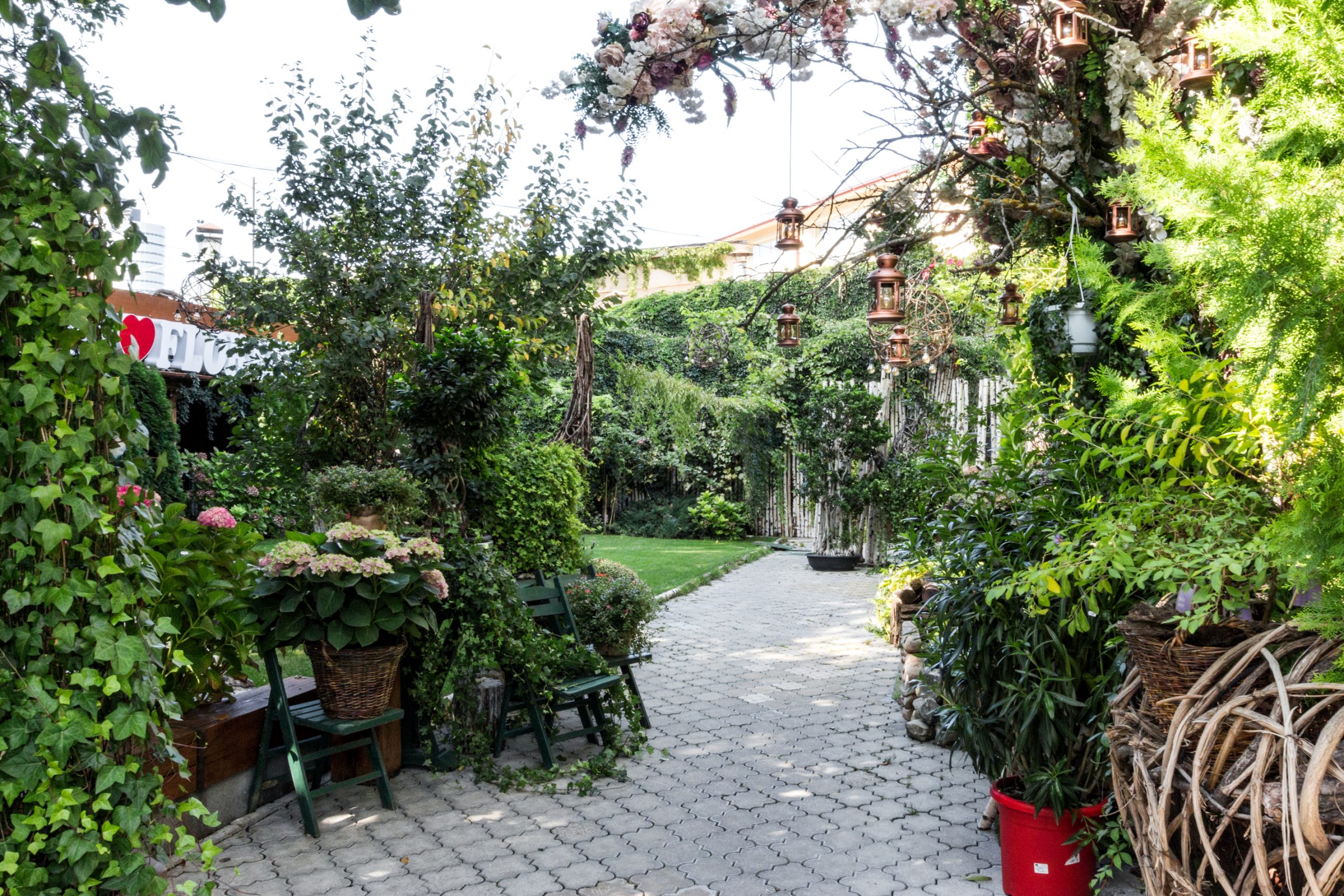 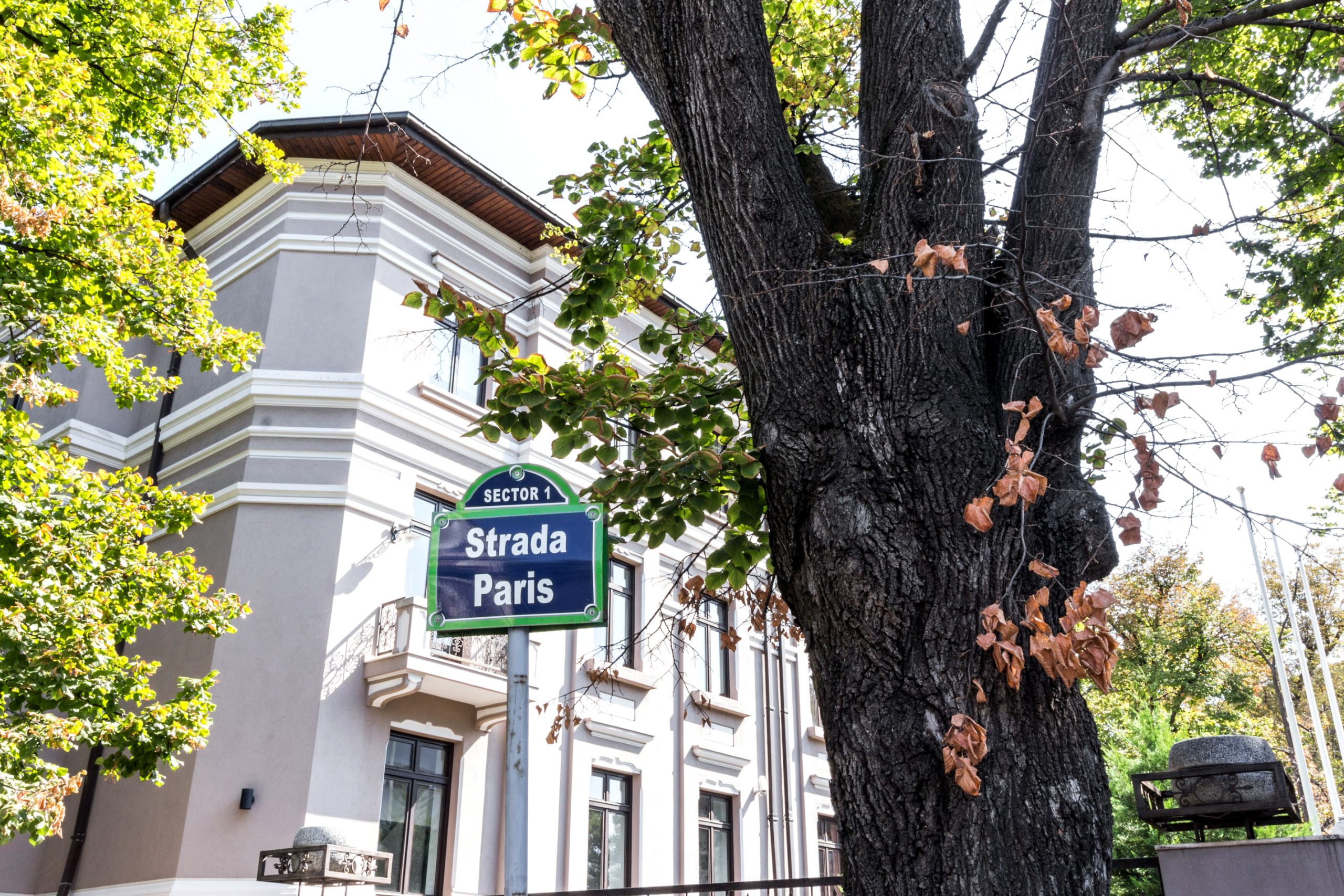 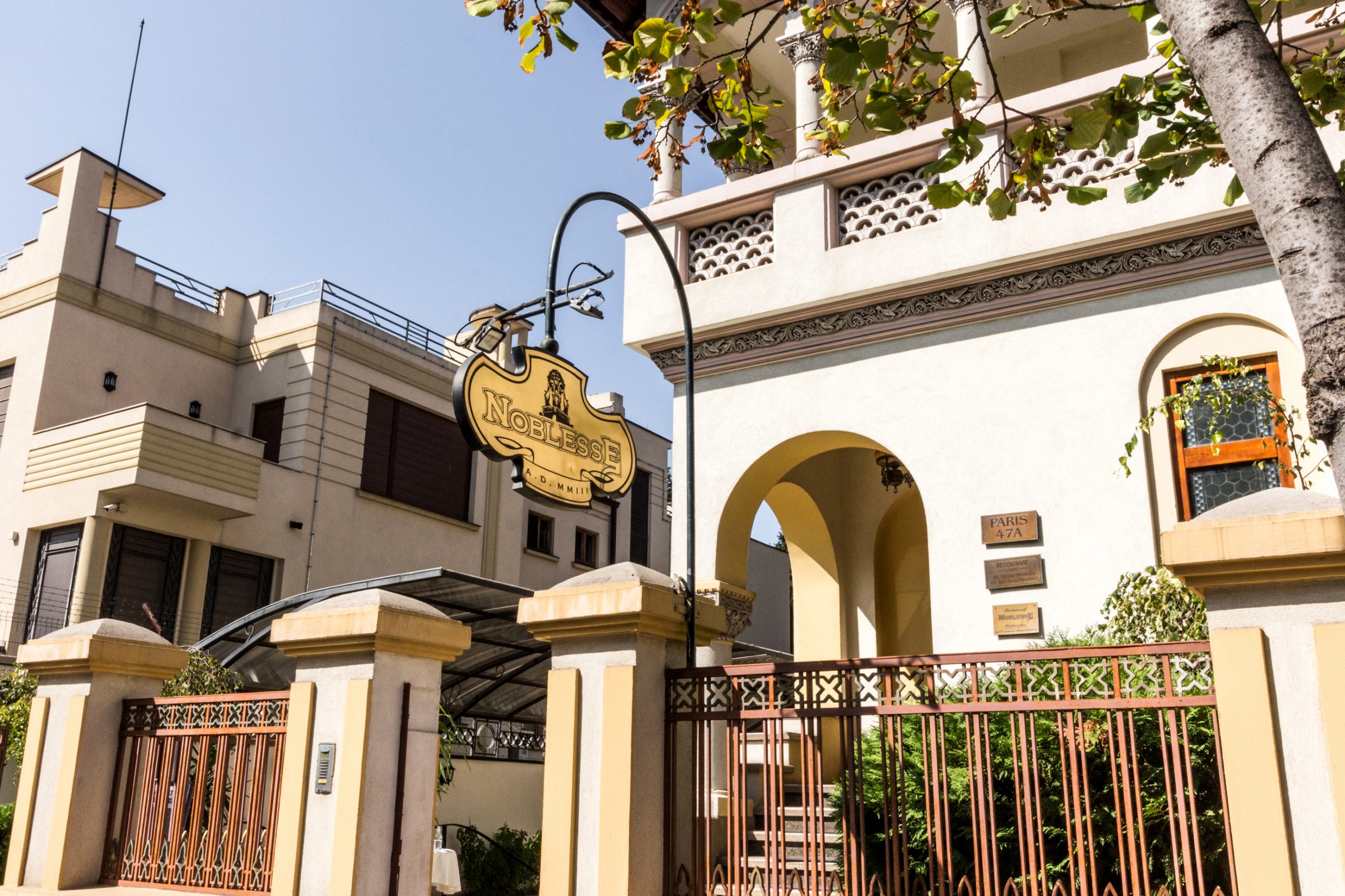