A tourist destination: for more than 320 days a year, the sun and the sea join together creating unique sunsets and making the island the 5th most suitable relocation destination in the world.

Amazing human energy, hospitality and delicious food add to safety (in a global survey of 2015, based on population data, CO2 emissions, police staff, traffic deaths, thefts, attacks and life expectancy, the island state ranked 5th in the world), impeccable infrastructure, low taxation (one of the lowest in Europe), real estate investment returns (3.9mio tourists in 2018), fluent use of English (procurement may / should be done in English) of the member country of the European Union that Cyprus holds since 2004.

You will be just 2 hours flight from Bucharest!

The South East region of Cyprus attracts more that 52% of yearly tourists, having the highest net bed occupancy rates in Cyprus (91.3%) with an approx price of 300 euro / day / luxury villa.

The core of Developer’s activity is the Client its self! Thinking in advance, focusing on quality and delivering in time are the main pillars on which it bases its work! 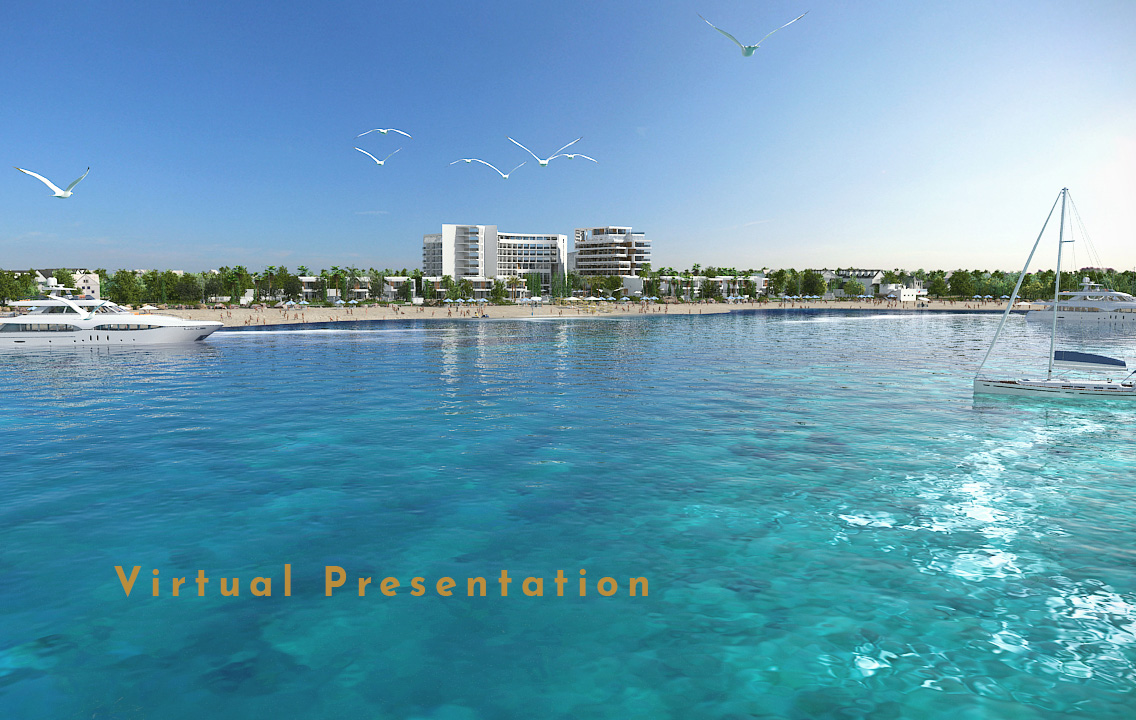 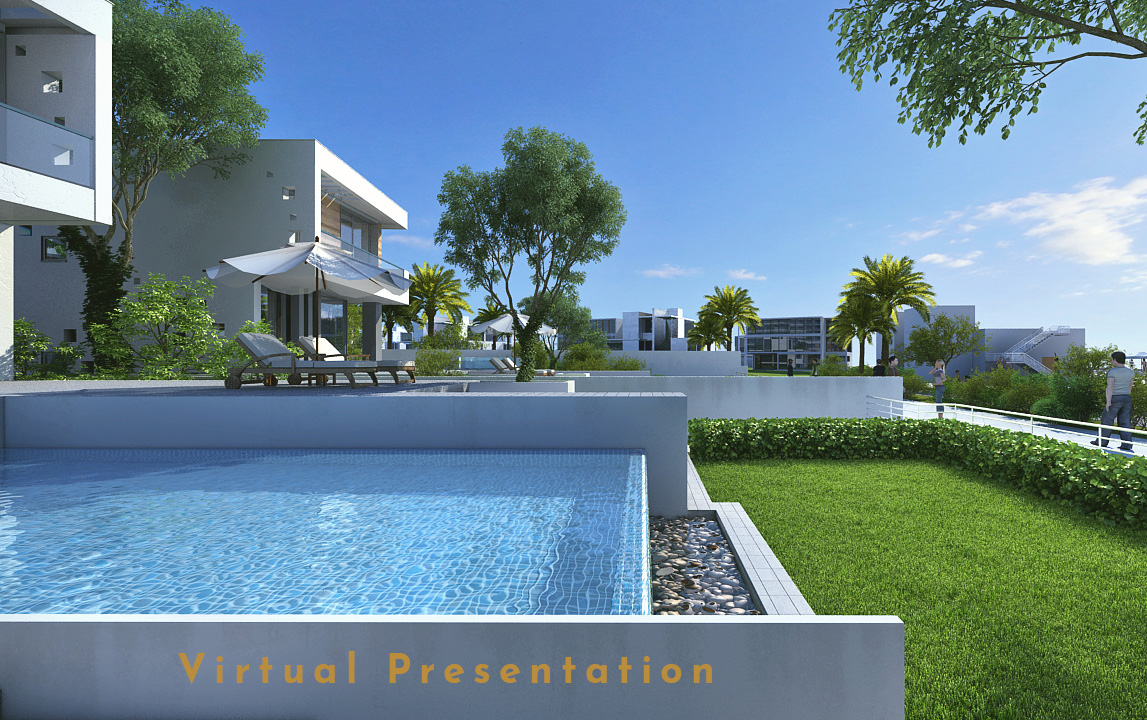 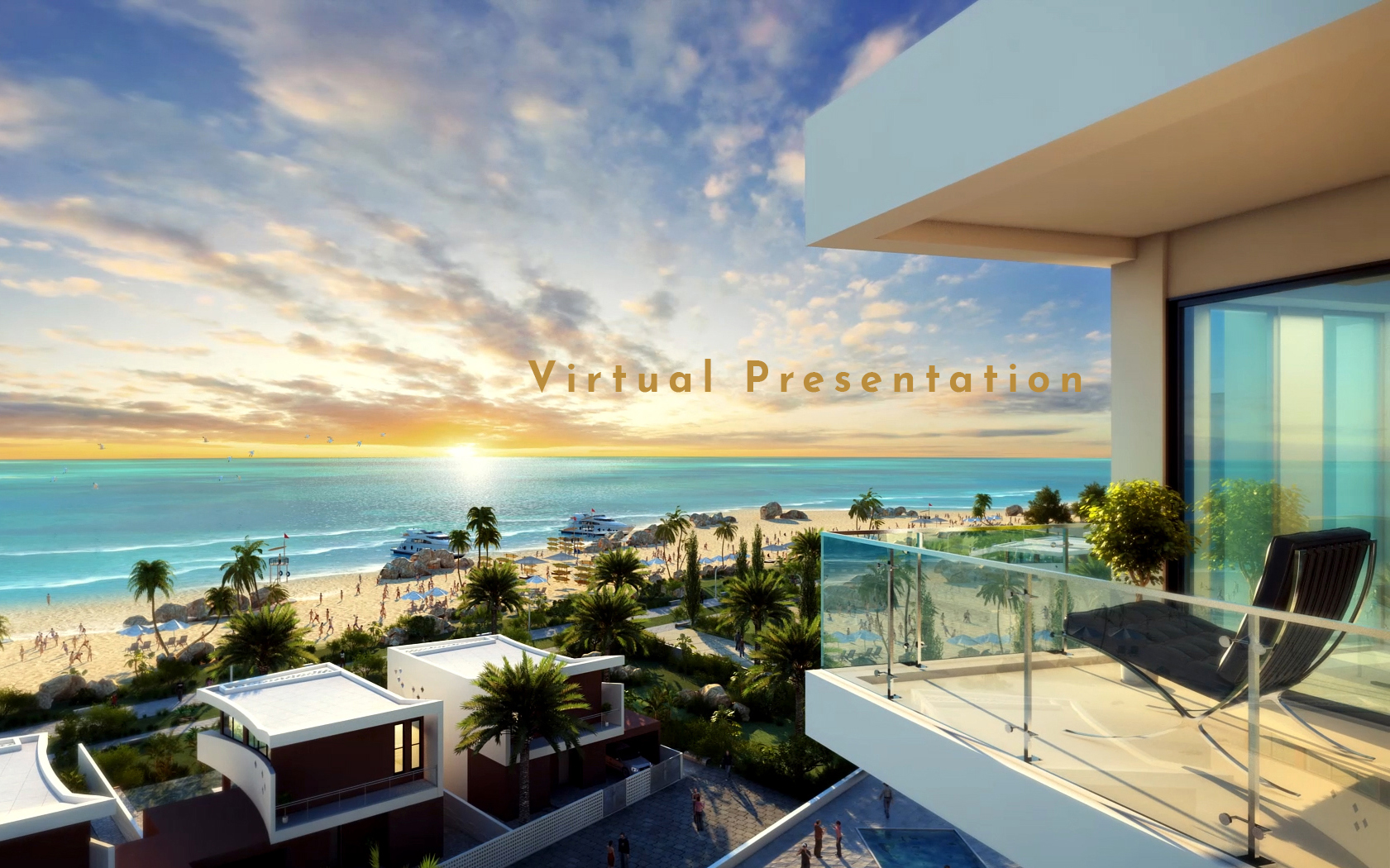 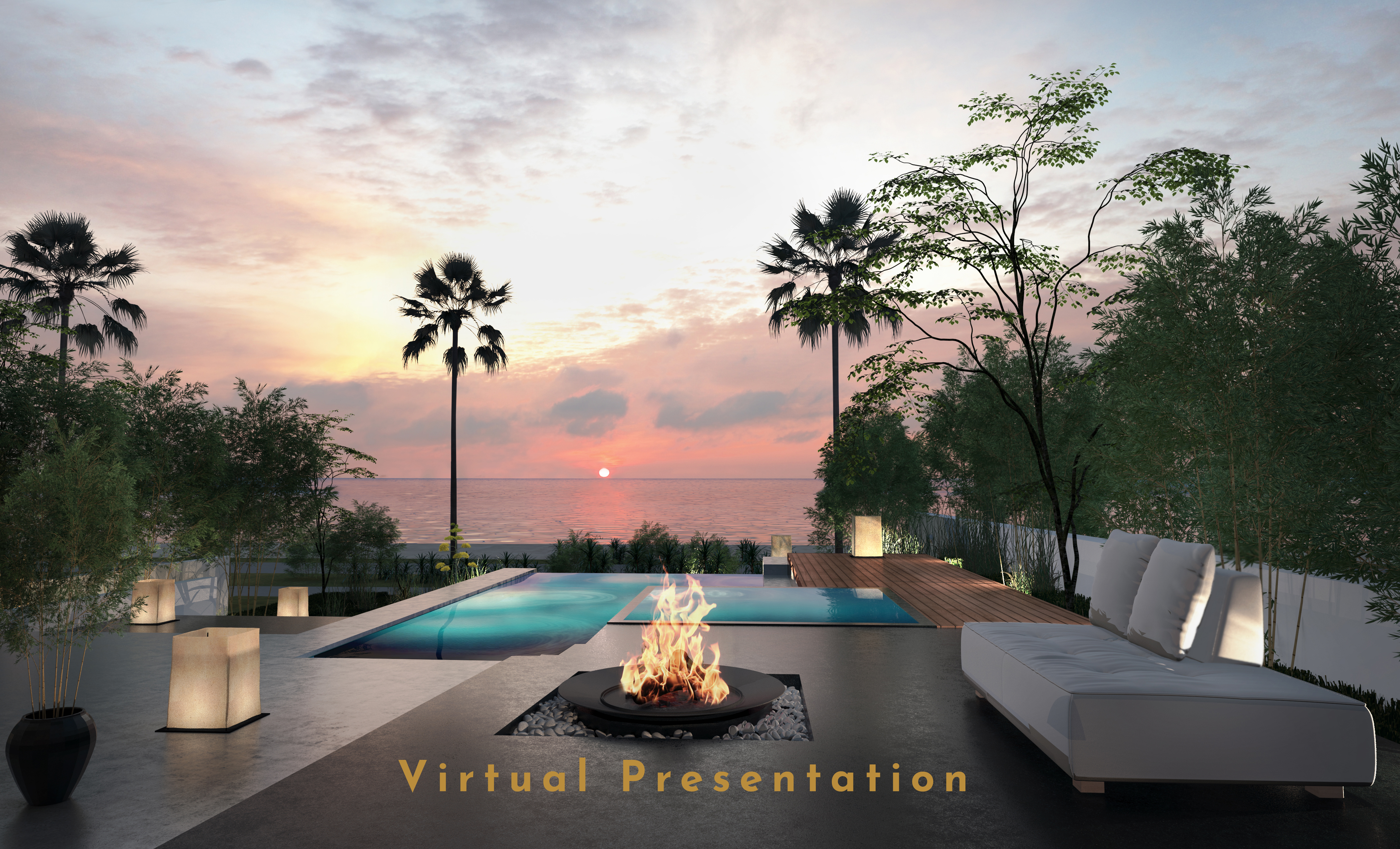